The diesel-powered 6 GT is available in two trims with prices going up to Rs 73.70 lakh for the top-spec M Sport variant. 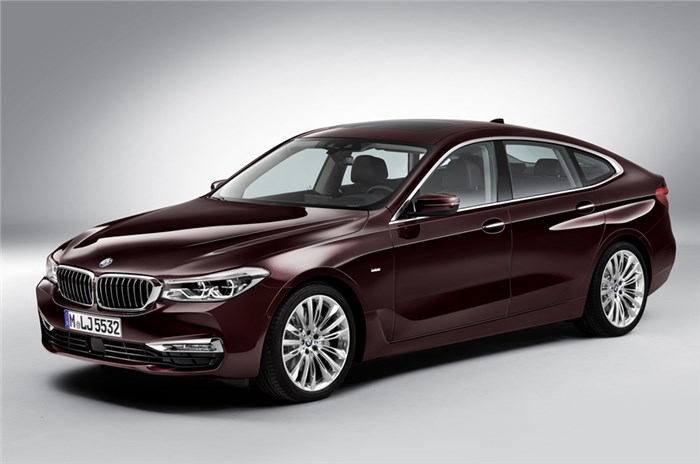 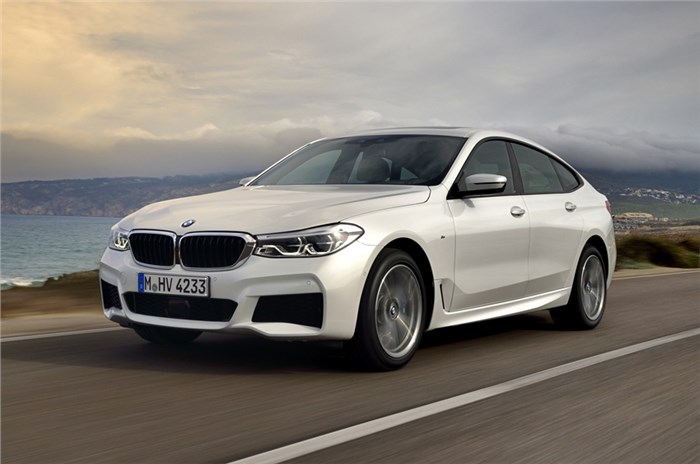 Under the bonnet of the 630d is same diesel engine found in the 530d. The 3.0-litre, in-line, six-cylinder engine produces the same 265hp and 620Nm of peak torque, and is mated to an eight-speed automatic sending output to the rear wheels.

There is nothing on the outside to differentiate the petrol and diesel versions of the 6 GT besides the badge at the rear. The M Sport trim on the diesel, however, gets sportier exterior detailing in the form of black touches on the grille, side skirts and a rear apron, large front air intakes and an M Sport brake package. There are also larger, lighter 19-inch alloy wheels on offer with the M Sport.

The 630d and 630i Luxury Line (which was previously available) share the same level of kit with features such as a rear-seat entertainment system with two 10.2-inch screens, BMW’s gesture and voice controlled iDrive infotainment system with a 10.25-inch touchscreen (Apple CarPlay and navigation come as standard), a Harman Kardon Surround Sound System, a wireless smartphone charger, four-zone climate control, a digital instrument cluster and 360-degree cameras to assist with parking. The higher M Sport trim gets a head-up display with full colour projection, a soft-close door function and Nappa leather upholstery.

In terms of technology, air suspension comes as standard, as does a launch control function. The safety kit on the 630d is the same as the 630i, including six airbags, ABS with brake assist, stability and traction control, cornering brake and hill descent control and Isofix child seat mounts.

The 6 GT is meant to be BMW’s answer to the Mercedes-Benz E-class in India, which is only available in long-wheelbase form. Compared to the 6 GT, the Mercedes, which is priced between Rs 58.61 lakh and Rs 72.85 lakh), is pricier. For the sake of perspective, BMW retails the 5-series, on which the 6-series GT is based, costs between Rs 53.80 lakh and Rs 66.20 lakh.