BMW is yet to reveal which M and M Sport models will get the special edition treatment. 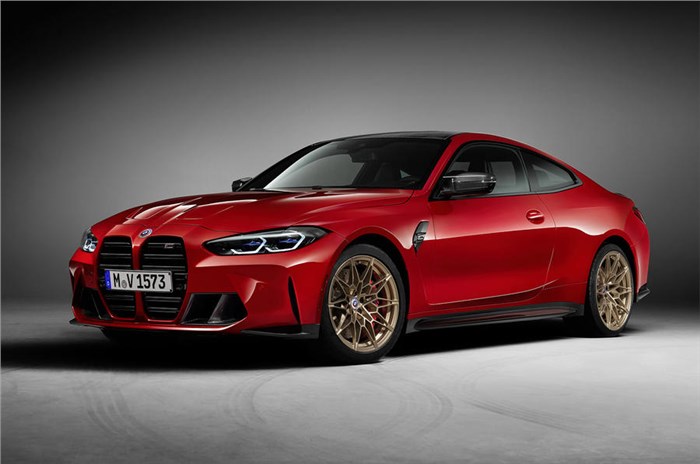 To celebrate the 50th anniversary of BMW’s M performance division, the carmaker will be launching 10 special edition M models in the Indian market. The special edition models will feature additional design elements and new paint shades. BMW is yet to reveal exactly which of the M and M Sport models will get the special treatement for India.

The changes to the M and M Sport Special Edition model will include new design features and additional retro paint shades. The features and paint shade options are said to represent different time periods in the 50-year history of BMW M. An important addition to the Special Edition models would be the revival of the original M emblem that was first featured on early BMW Motorsport race cars. It features semicircles in blue, red and violet.

BMW will launch the M and M Sport Special Edition models one after the other throughout this year. The carmaker says that both Completely Built Units (CBUs) and locally assembled models will get the special edition treatment. It is likely that the special edition models will command a premium over their regular counterparts, thanks to design updates and additional paint shade options.

Currently, BMW sells four M models in the Indian market – the M4 Competition, M5 Competition, M8 Coupe and the X5M Competition. However, it is likely that some of these special editions may just amount to M Sport variants of the standard petrol and diesel models, with special colours and badging.

On May 24, 1972, the partnership agreement for BMW Motorsport GmbH was signed. Started with just 35 employees, the first car with an M badge was the iconic BMW M1. Designed by Paul Bracq and Giorgetto Giugiaro, only 456 production M1s were ever built. Since then, the division has been behind some of the most iconic road cars, including the E30 M3, 850CSi, E60 M5 and the 1 Series M to name just a few. The first M car to come to India was the E92 BMW M3 in 2008.