Our most used car, the Mahindra Verito is still running like a breeze. 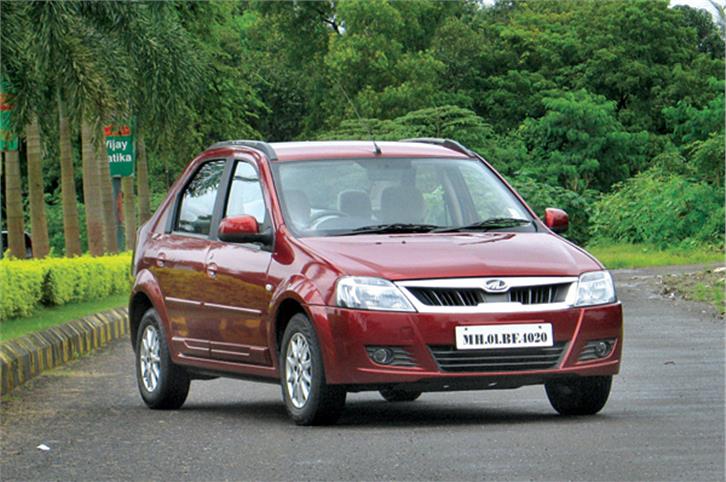 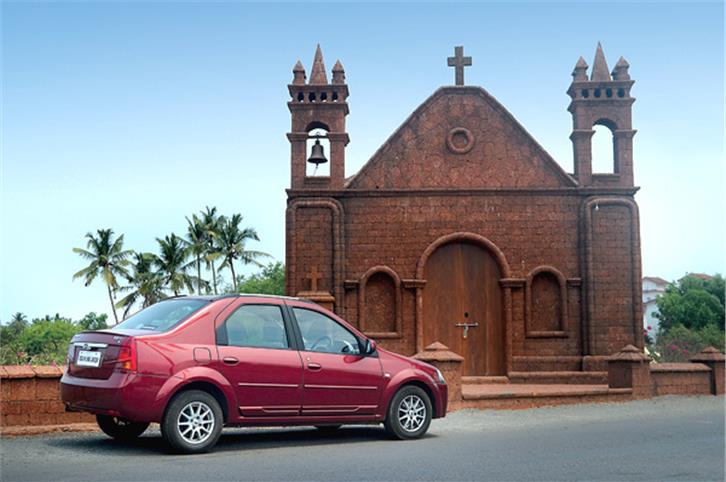 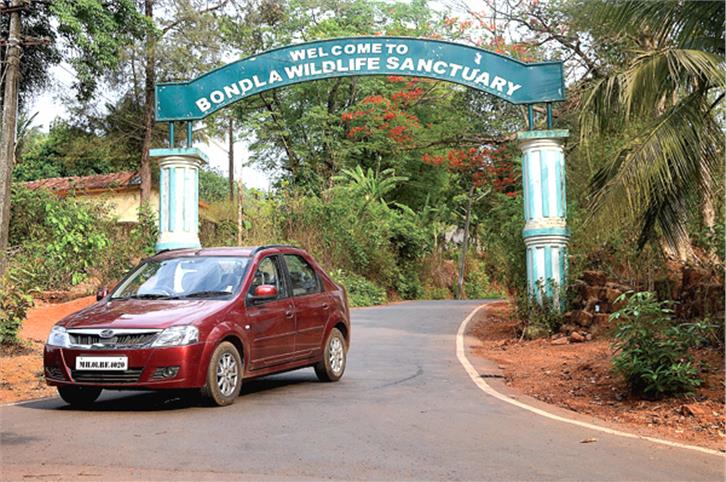 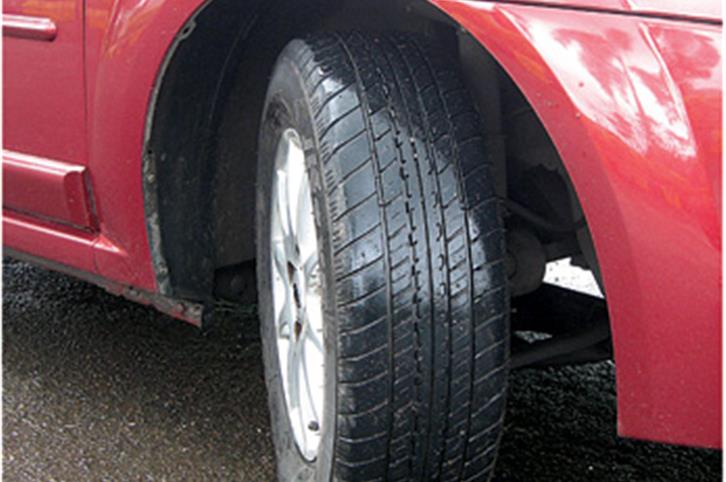 This report has been a long time coming (19,500km to be precise), but our Verito is still running like the wind. Considering that it has clocked those kilometers in just ten months, the Verito is, by far, the most used car in the Autocar fleet. Whether it’s a shoot for an Audi RS7 or a Tata Nano, the Mahindra sedan has been on hand to carry all our expensive equipment for mile after gruelling mile. But it’s my daily office commute of 80km that has really been tipping the counter on the the digital odometer. To be honest, the Verito doesn’t  have much muscle under the hood, but when it comes to bumper-to-bumper traffic, it is one of the best companions to have. The light steering, progressive clutch, almost lag-free power delivery and great visibility contribute to a very relaxing city drive.

I also took the Verito for my annual trip to Goa and followed the old Mumbai-Goa road this time. There was lots of traffic till Wadkal Naka, after which the road opened up and I could make good progress. But the dual carriageway exposed the main weakness of the Verito’s 64bhp motor. It will cruise unflustered all day long, but when you want to pull a quick overtaking manoeuvre, the Mahindra feels short of breath. There is not much outright power on tap and you have to plan your overtaking in advance. It took me 12 hours to reach Goa. On the way back, to avoid this, I took NH4 to Mumbai and it paid off. Despite being a longer route, it took me just ten hours, thanks to open roads where the Verito could stretch its legs undisturbed. The spacious cabin and comfortable ride ensured there were no complaints from my family either. As I did this trip in the month of May, there was a lot of hot, bright sunlight coming in through the large windows. Thankfully, the effective AC did well to keep the car cool and the passengers in a good mood.

Since the last time we reported in, the Verito has gone for two scheduled services, which included oil changes, new air and fuel filters and the regular interior cleaning and washing, which cost us a nominal Rs 13,400. An alignment check was done too in the last service to eliminate the pull to the left that had crept in, but this has recently recurred, which means I’ll have to get it checked again sometime soon. The front tyres have also worn out, but considering they’ve been through close to 40,000km of hard driving, they have endured well.

The Verito has been a fuss-free and reliable companion which I could depend on day-in and day-out. Despite clocking a massive 39,500km on the odo in a short span, the Verito still feels fresh, and other than the alignment problem, has run very smoothly.