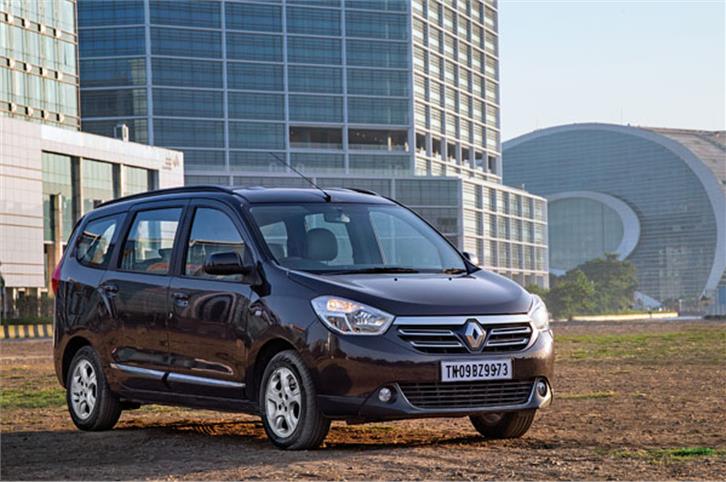 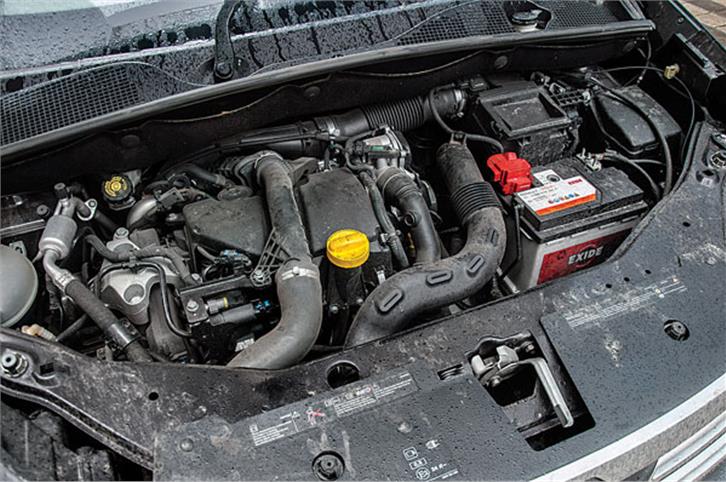 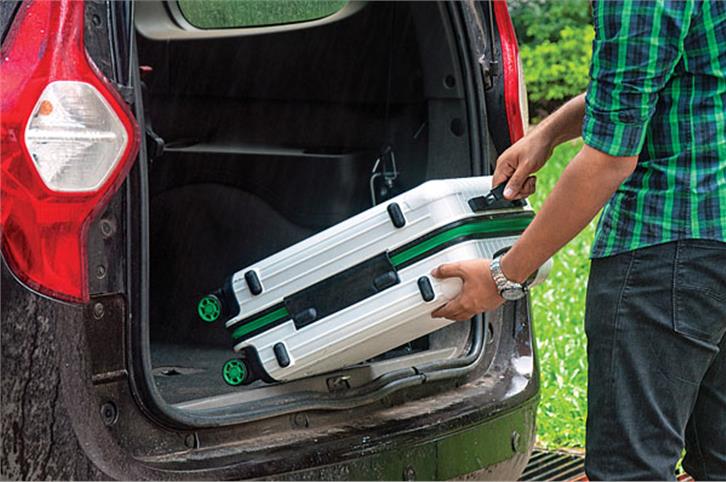 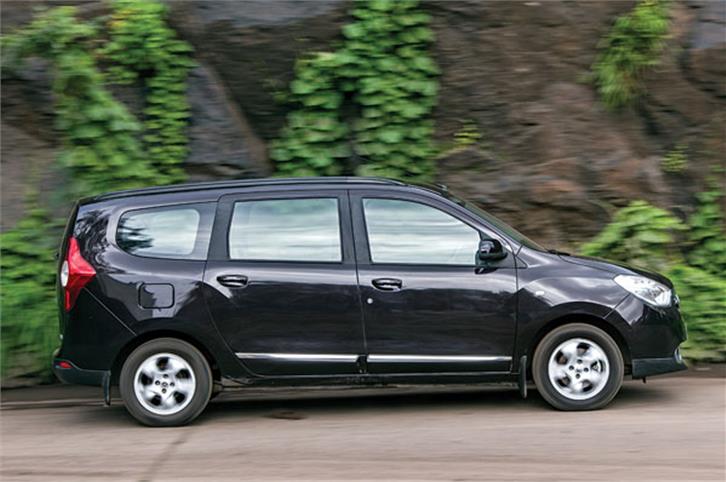 The MPV spent a lot of time with us on the road and we aren’t thrilled to see it go.

The Renault Lodgy was part of our long-term fleet for over a year – it’s now time for the MPV to make its way back home. Having driven it quite a few times over the last year, what I couldn’t get over was how massive it felt on the narrow Mumbai roads, especially since I prefer small hatchbacks for city driving. However, that didn’t stop the Lodgy from building a strong fan base.
The MPV travelled with us, far and wide, accompanying our camera crew on various shoots. Four seats for the photo and TV crew, and plenty of space for bags and equipment; it was a no-brainer. After its debut drive with us – to Ratnagiri on a rainy day – the Lodgy cemented its place as the official crew vehicle of the photography and video teams.

Although the space offered in the Lodgy is generous, the removable third row of seats is a welcome feature. There was just no limit to how much we could load in it. And regardless of the car that was in the spotlight, be it the humdrum hatches or the exotic supercars, the Lodgy stood its ground at all times. 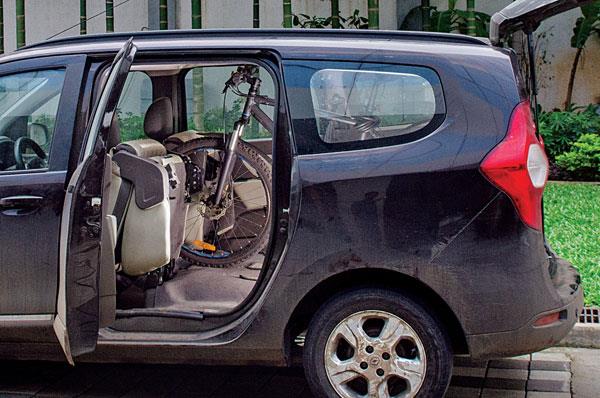 Its large windows, flexible seating and wide-opening tailgate aside, there are lots of, ahem, ‘mounting points’, which were of great help to our photographers and videographers. In fact, the brilliant suspension, which delivers a flat and consistent ride made  our lives really easy for tracking shots.

The Lodgy proved its practicality in various areas; like when one of our staffers wanted to take his bicycle for a routine service check or for airport runs. The luggage-swallowing ability of the Lodgy made it the logical choice for such duties.

The 110hp 1.5 litre diesel engine, six-speed gearbox and some of the running gear are the same proven mechanicals of the Duster, so it’s no surprise then that this MPV didn’t falter even under hard use. However, it has some of the Duster’s drawbacks too. The clutch has always been a bit heavy and bites only near the top of the pedal’s travel. If that did take some getting used to, it was on the highway that the engine really excelled. Its tall sixth gear really felt at home here, even when the car was packed with people and things.