Inspired by the 2019 Yamaha YZR-M1 MotoGP machine’s livery, the new, limited-edition colour schemes cost up to Rs 2,500 more than the standard colours. 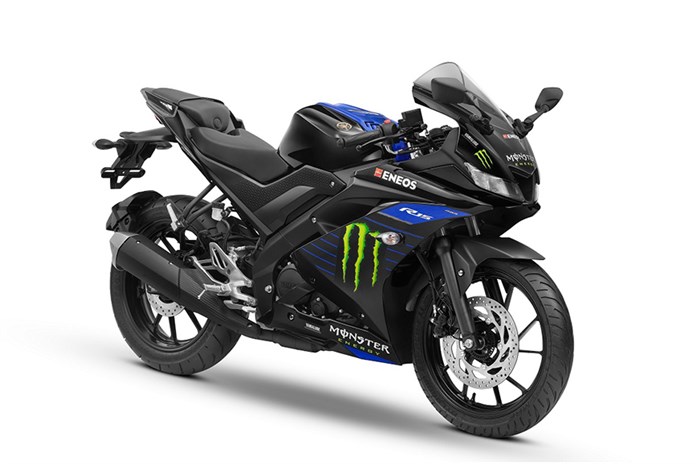 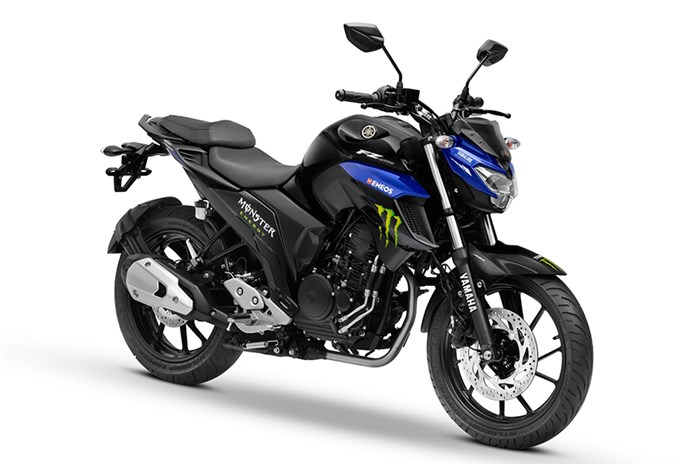 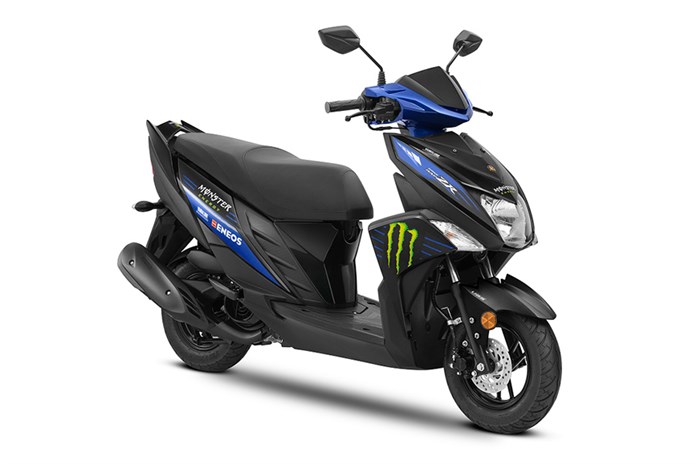 This isn’t the first time the R15 V3.0 gets a MotoGP edition, as Yamaha launched one last August as well. However, this year’s model looks considerably different, considering that Monster Energy became the title sponsor for the Yamaha MotoGP team at the start of this season. The colour scheme features a black and blue base with Monster Energy branding graphics on the side panels and front fairing. Mechanically, all three vehicles remain identical to their respective standard variants. This also happens to be the first time a Yamaha scooter in India wears MotoGP-inspired race graphics.

Yamaha isn’t the only manufacturer to bring its MotoGP livery onto road-going entry level motorcycles. Earlier last month, Suzuki launched the new Gixxer SF in its MotoGP inspired colours and also revealed that the SF250 will soon be getting the same.