Both e-scooters are based on concepts shown at the 2019 Tokyo Motor Show, and will be low-cost urban mobility solutions. 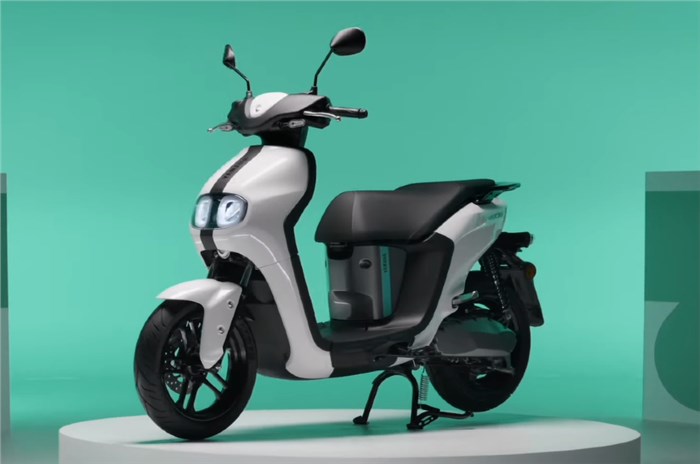 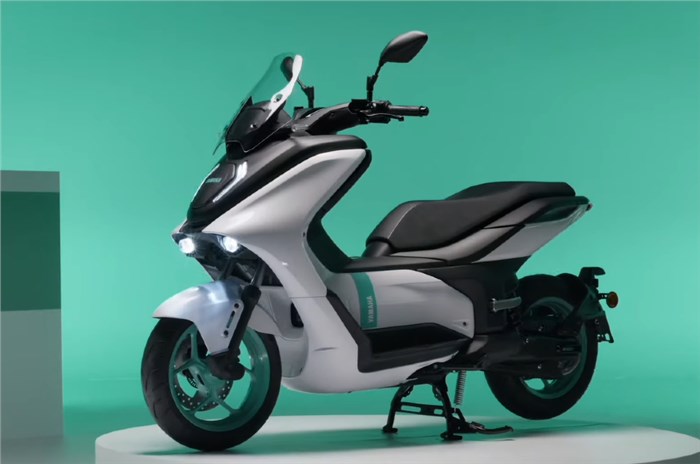 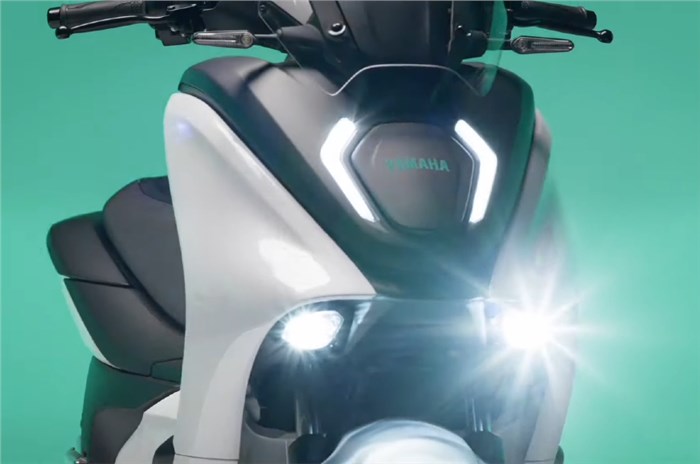 Yamaha has been one of the more proactive Japanese manufacturers when it comes to electric two-wheelers, and its new electric scooter, the Neo's, is about to go on sale overseas. This is a 50cc-equivalent electric scooter powered by a hub motor whose output will likely be around the 2kW mark.

It features swappable batteries, like the Bounce Infinity E1 recently launched in India, but there is no word yet on range figures. Or any figures, for that matter. What we do know is that the Neo’s is based on the E02 concept that the brand showed at the 2019 Tokyo Motor Show, and it will be the first of multiple Yamaha e-scooters to go on sale in the coming months.

The more powerful, more publicised E01 e-scooter, meanwhile, is also nearing production status, but will start off its life as part of a ride-sharing fleet in one of Europe’s capital cities. This way, Yamaha will be able to get some real-world testing data while still keeping the scooters under its control, allowing it to iron out any teething issues before offering it to customers.

The E01 is a 125cc-equivalent electric scooter that is based on the E01 Concept that was also shown at the same time as the E02. Select Japanese media have already had a chance to try out a development unit of this e-scooter, which featured basic LCD instrumentation showing a range estimate of 70km at full charge.

There are three riding modes available – Eco, Normal and Power. The warning lights surrounding the display seem to contain something that resembles a connectivity icon, indicating that Bluetooth connectivity could be part of the mix. Keeping in mind European regulations, it’s likely that the E01 will have a power output capped at 11kW (15hp) to conform to the light electric scooter regulatory class.

Both these upcoming Yamaha EVs seem to be relatively low-cost urban mobility solutions, not unlike the offerings we already have in India today. With feasibility of charging being one of the major obstacles in metro cities, the Neo’s could make for a wise introduction with its swappable batteries.

Considering the boom we’re seeing in electric two-wheelers in India at the moment, and with rivals Honda and Suzuki already preparing e-scooters for our market, it’s quite possible that one or both of these Yamaha e-scooters could find their way into local showrooms at some point in the future.

Do you think these Yamaha e-scooters have a shot at success in the Indian market? Tell us in the comments. 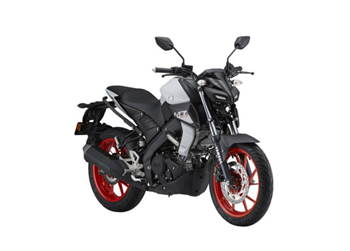