Upcoming BSA motorcycles to get a 650cc single-cylinder engine

The new BSAs will be assembled in the UK. 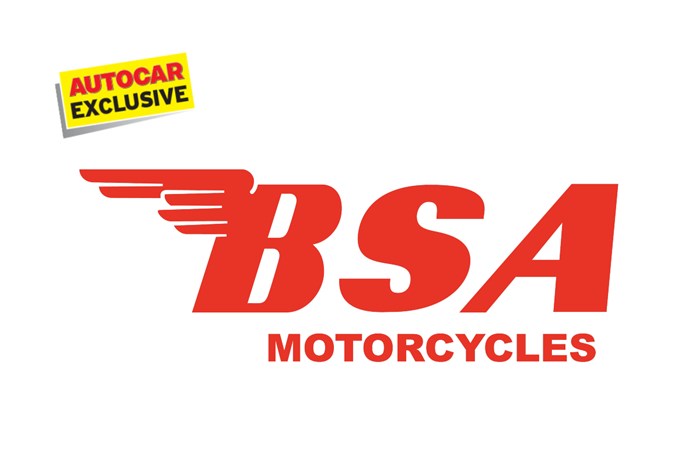 Classic Legends was set up almost 5 years ago with the aim of reviving defunct, but once iconic motorcycle brands. So far, it has brought Jawa back from the dead, and is on the verge of doing the same with Yezdi too. Next on the cards is BSA, for which it bought global rights back in 2016. We’ve learned quite a lot of interesting tidbits about the upcoming BSA bikes, including some unexpected details about the engine, but first, a little background.

The easy assumption to make here is that the BSAs are going to be aimed at the Royal Enfield 650s. However, it’s worth remembering that throughout history, BSA has always placed itself above Royal Enfield. In fact, the company was selling triple-cylinder motorcycles back in the late 1960s, while all that was left of Royal Enfield at the time was an operation running out of Madras, India.

So, while RE has today cut its teeth as an upper mass-market giant, BSA was never quite so bourgeois, and its modern iteration would prefer to be associated with words like ‘boutique’, ‘exclusive’ and ‘premium’. Instead of offering game-changing value, they are expected to be priced higher than the Enfield 650s and closer to bikes like the Kawasaki W800 and Triumph Street Twin.

While its would-be competitors are twin-cylinder motorcycles, we’ve learned that the BSA won’t be. Instead, Classic Legends has been preparing a big 650cc single-cylinder motor for this reborn machine. Details like the valvetrain design and whether the engine is air or liquid-cooled are unclear, but sources tell us that the bike will get a five-speed transmission.

With a possible power output of around 50hp and 50Nm - give or take - the BSA certainly won’t have much wow factor on paper. However, the power figure is on par with the likes of the aforementioned Kawasaki and the lack of a 6th gear needn’t be a shortcoming on the highway either, so long as the ratios are well chosen. Fellow retro bikes like the Kawasaki W800 and Triumph Street Twin do just fine with their 5 speed transmissions.

The rules of modern motorcycle business dictate that Classic Legends wouldn’t pour these many resources into an engine simply for it to be used in just one motorcycle. So expect a variety of models in different flavours. A traditional upright retro is pretty much a certainty (think of something in the body-style of a BSA A75 Rocket 3). To cater to the different strokes of different folks, we also expect this platform to ultimately spawn a cafe racer and a scrambler, at the very least. 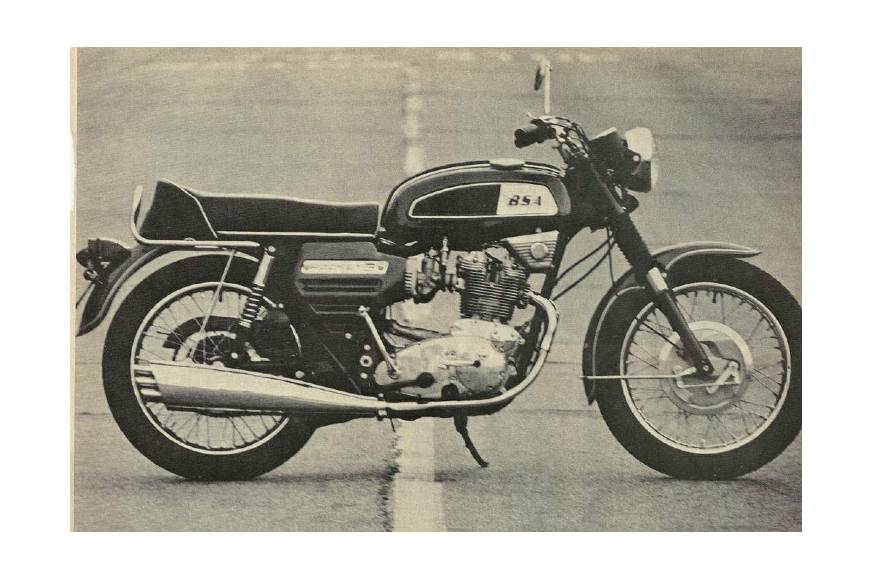 One thing that we reckon will remain constant across the range is faithful retro styling. Just as Classic Legends has done with the Jawa, it's likely that the new BSA will be designed to look as retro as possible while supporting the new chassis and engine it will be based on. Different variants with a few neo-retro touches (à la the Jawa Forty Two) can't be ruled out, but ‘retro’ will be the key design flavour.

While the new-age BSA motorcycles may be the fruit of an Indian company, it is unlikely that they will be launched in India any time in the near future. There have been numerous hints at this, including late last year when Classic Legends announced that its BSA motorcycles would be assembled in the UK.

Another factor - when Classic Legends announced that it had acquired the rights to BSA in 2016, the company stated that the existence of BSA cycles (sold under the TI Cycles umbrella) prevented it from selling BSA motorcycles in India, for legal reasons. There have been no further official updates regarding this.

Mostly, however, Classic Legends will find itself in a difficult situation trying to sell a retro motorcycle with these specifications when it will almost certainly be priced well above the much loved 650 twins from Royal Enfield.

Instead, the primary target market will be BSA’s spiritual home - the UK. From there, it’s possible that they could make their way over to Europe, but an India launch doesn’t seem to be on the cards, at least not at the moment. That being said, don’t rule out the possibility of seeing this 650cc platform go on sale here under a different umbrella sometime in the future.