Classic Legends to assemble BSA motorcycles in the UK next year

The company has been awarded a grant by the UK government towards the project. 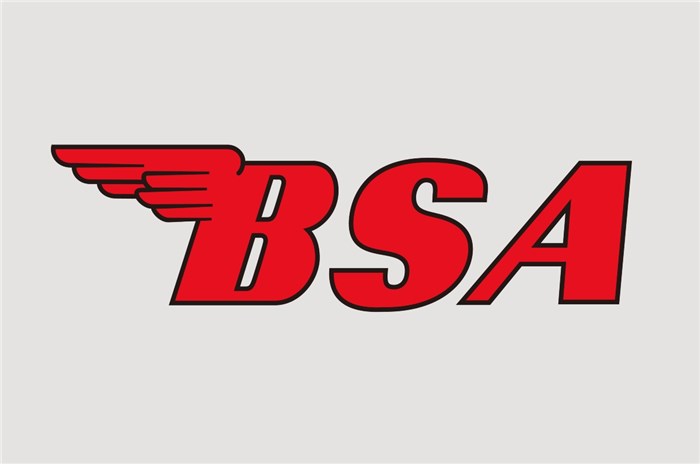 Classic Legends has announced that it intends to start assembling BSA motorcycles in England from mid-2021. The BSA brand was acquired by Classic Legends in 2016.

Anand Mahindra, chairman, Mahindra Group, which owns a 60 percent stake in Classic Legends, has announced that the company intends to start assembling BSA motorcycles in England by mid-2021. Such a short timeline means that this BSA motorcycle/range of motorcycles might be nearly production ready and is likely to have been developed in India. The company is reportedly waiting to see how the Brexit negotiations pan out before giving the BSA project the go-ahead.

A few months ago, we broke the story that Classic Legends was working on an electric vehicle platform. In addition to the petrol-powered BSA, the company is reportedly planning to follow up with an electric BSA motorcycle in the UK by the end of 2021. Whether this platform will also be used for Jawa motorcycles in the future remains to be seen.

Why UK for BSA manufacture?

Why move to the UK when Classic Legends has access to Mahindra’s advanced and cost-effective manufacturing capabilities in India? It turns out the main motivation is for the UK government benefits. According to The Guardian, the UK government has awarded Classic Legends a £4.6m (Rs 45.2 crore) grant to develop electric bikes, “in the hope of creating at least 255 jobs.” The grant is being issued for the purpose of setting up a technical and design centre in Banbury, Oxfordshire.

How much will the BSA motorcycles cost?

The upcoming BSA petrol-powered motorcycle is reported to be priced between £5,000 and £10,000 (Rs 4.9 to 9.8 lakh). This means it is likely to be priced above the popular Royal Enfield 650cc twins and aimed more closely at the Triumph Bonnevilles. Not much is known about this motorcycle/range of motorcycles at the moment, but with such an ambitious targeted price, it’s unlikely that we’ll see these motorcycles in India anytime soon.

Founded in 1861, the Birmingham Small Arms Company or BSA was set up in Birmingham and focused on manufacturing weaponry for several years, until eventually branching out to other markets like bicycles and cars. The company began producing motorcycles in 1910 and had a successful run up until the mid-1960s. BSA was finding it difficult to compete with Japanese competition and by 1972, it went bankrupt.

Bicycles bearing the BSA name are currently manufactured and distributed within India by TI Cycles of India but have no direct connection to the original Birmingham BSA company.