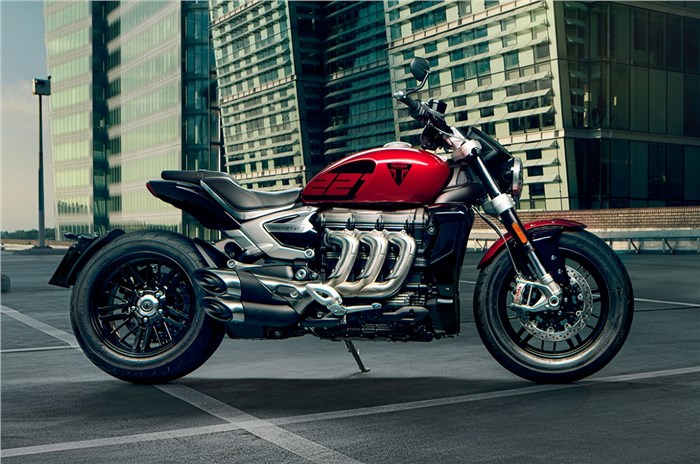 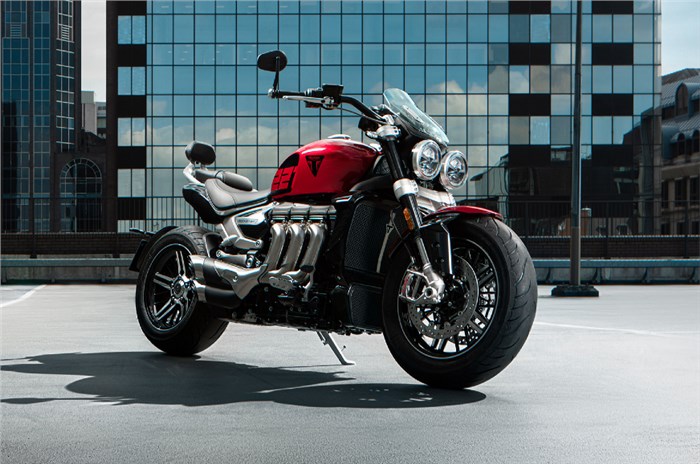 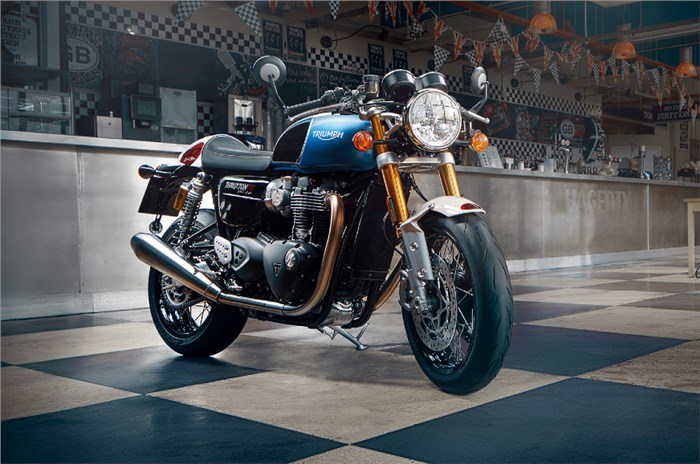 Like the Gold Line edition, the 221 and EC1 of the Rocket 3 and Street Twin will be available for a period of one year. Triumph has said that these bikes won’t be limited in numbers and will go on sale in India by early next year. Both variations of the bikes bring only cosmetic changes.

The 221 Edition has been designed to celebrate the Rocket 3’s impressive peak torque figure of 221Nm. This edition introduces a new ‘Red Hopper’ colour scheme. The bike also gets 221 branding on the knee pads. Other changes include blacked-out fender brackets, headlight bowl, windscreen, side panels, rear bodywork and radiator shrouds.

As for the Street Twin EC1, Triumph has said that it takes its inspiration from “the vibrant custom-classic motorcycle culture of London’s East End – particularly the historic streets of EC1, the iconic London postcode.” What it gets is a new Matt Aluminium Silver and Matt Silver Ice paint scheme, along with EC1, graphics across the tank and side panels. The bike also comes fitted with a Matte Silver Ice windscreen. 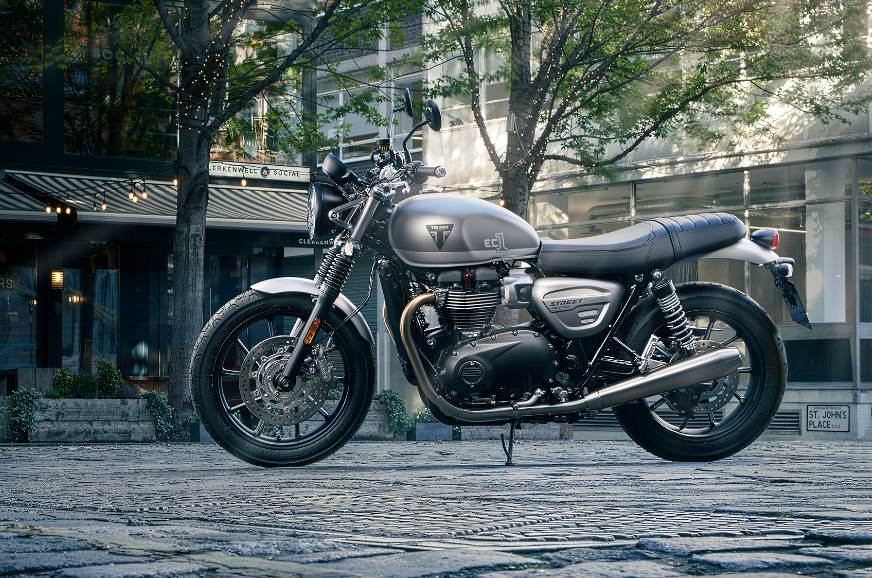 The company has also revealed a limited edition Thruxton called the Ton Up edition, but it won’t be making its way to the Indian market.