The Triumph Tiger 850 Sport is the new entry-level Tiger; it replaces the base Tiger 900. 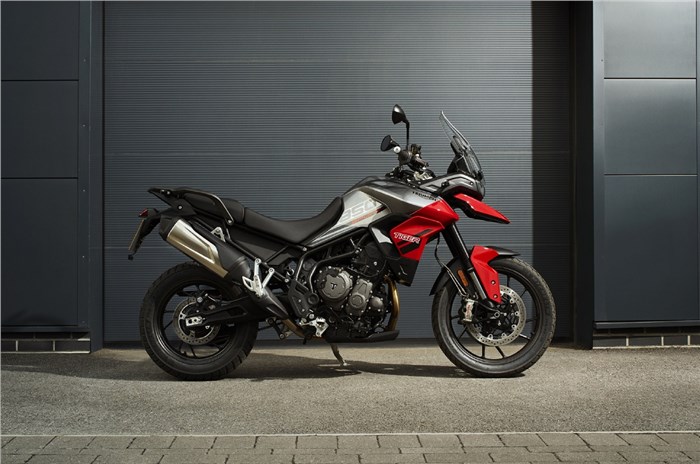 Triumph Motorcycles India has revealed that prices for the new Tiger 850 Sport, an accessible and road-focused variant of the Triumph Tiger, will be announced on February 9, 2021.

The Triumph Tiger 850 Sport is powered by the same 888cc, liquid-cooled, inline-triple engine that you get in the Triumph Tiger 900 range. However, in the Tiger 850 Sport, this engine produces 85hp at 8,500rpm and 82Nm of torque at 6,500rpm, whereas the Tiger 900's engine develops 95hp at 8,750 rpm and 87Nm at 7,250 rpm. The 850's engine also features the same T-plane crank and 1-3-2 firing order, which promises good tractability at low engine rpms. The engine is paired to a 6-speed gearbox, with a slip and assist clutch. Triumph will offer a quickshifter as an accessory.

Along with the re-tuned engine, the Tiger 850 Sport gets two riding modes – Rain and Road. These modes alter the throttle response and traction control system settings to suit the riding conditions. You can also choose to turn off the traction control for some sideways fun.

All of these settings can be accessed via a 5.0-inch TFT display that seems to have been plucked off the previous generation Tiger 800.

Underneath the familiar bodywork, the chassis is the same as on the Tiger 900.  As far as suspension components are concerned, Triumph has equipped the motorcycle with a 45mm Marzocchi USD fork at the front (180mm travel) and gas-charged monoshock at the rear (170mm travel) with manual preload adjustment.

The brakes are the same Brembo Stylemas as on the Tiger 900, with 320mm discs at the front and a 255mm disc on the rear, along with dual channel ABS.

Triumph has positioned the Tiger 850 Sport as the new entry-level Tiger that replaces the base Tiger 900 in international markets. The motorcycle is priced at around GBP 9,300 (about Rs 9.28 lakh) in the UK. However, with local Indian taxes and other duties, expect the Triumph Tiger 850 Sport to be priced between Rs 11.50 lakh- Rs 12 lakh, which is roughly Rs 2 lakh cheaper than the Tiger 900 GT, at 13.7 lakh. Triumph has also made it clear that it has the BMW 750 GS firmly in its crosshairs with this new product. 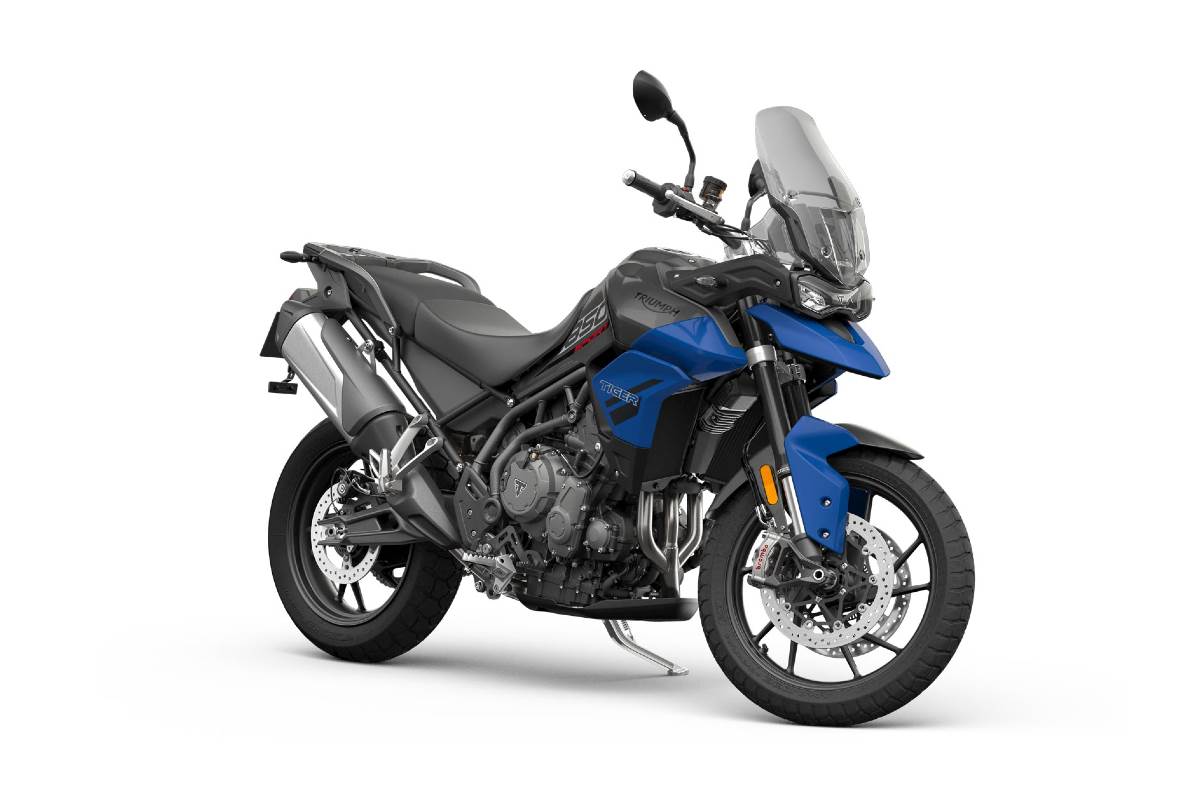