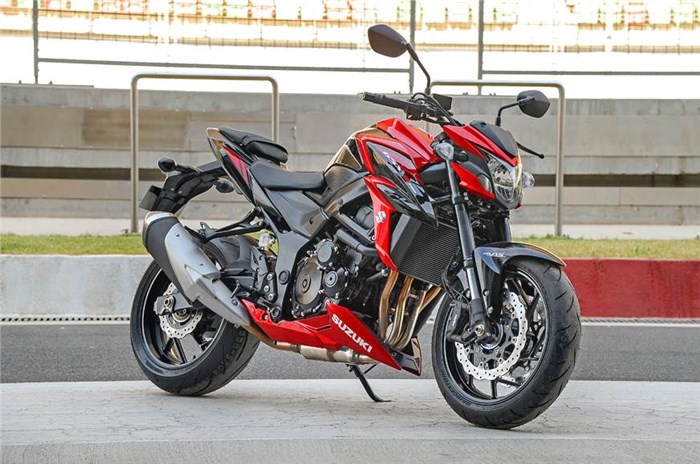 In a move to make its global two-wheeler business more profitable, Suzuki Motor Corporation has decided to revamp its organisational structure and proactively find solutions to normalise the motorcycle business and make it more agile through “individual accounting.”

The Japanese manufacturer has decided that the motorcycle company will be newly established as an in-house company, which will report directly to the president. Suzuki Motor Corp has also made changes in the key management which will see representative director and president Toshihiro Suzuki appointed as the executive general manager for the Motorcycle Company.

In terms of individual accounting from operations, Suzuki Motor's organisational structure will be divided into four key companies – Motorcycle Company, Corporate Planning Office, Automobile Engineering and Research & Development. Under this programme, specific departments will be established (as detailed below).