Suzuki Katana to make a comeback?

Popular Katana moniker from the '80s will be reintroduced in Suzuki’s line-up soon. 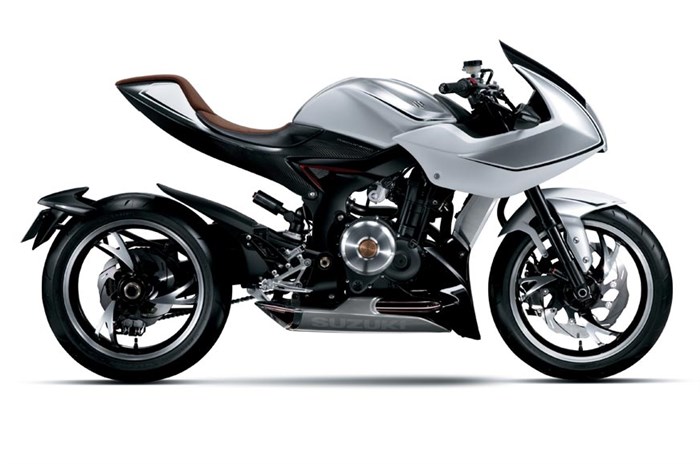 The Recursion concept that may spawn the new Katana. 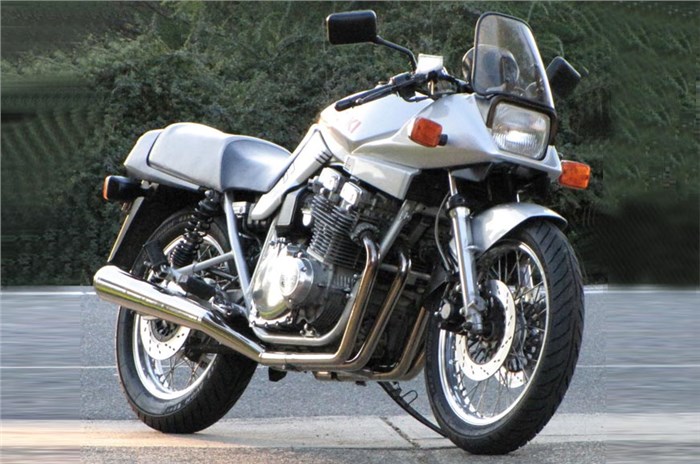 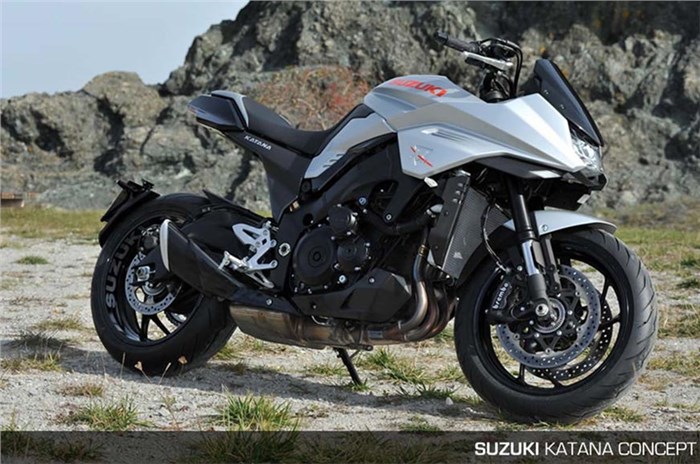 This concept was displayed at 2017 EICMA.

Documents from the United States Patent and Trademark Office state that on February 8, 2018, Suzuki filed a new application for the name ‘Katana’ along with the Japanese character mark and sword logo. At the 2017 EICMA, Suzuki had reintroduced the Katana brand, but as a concept model based on the GSX-S1000F made by motorcycle designer, Rodolfo Frascoli.

The Katana was first designed in 1979 by Target Design of Germany for Suzuki. The company used the name for its semi-faired sport-touring motorcycles that were available between 1981 and 2006. The Japanese bike maker produced 550cc, 650cc, 750cc and 1100cc Katanas, of which the 1100 was the most popular. 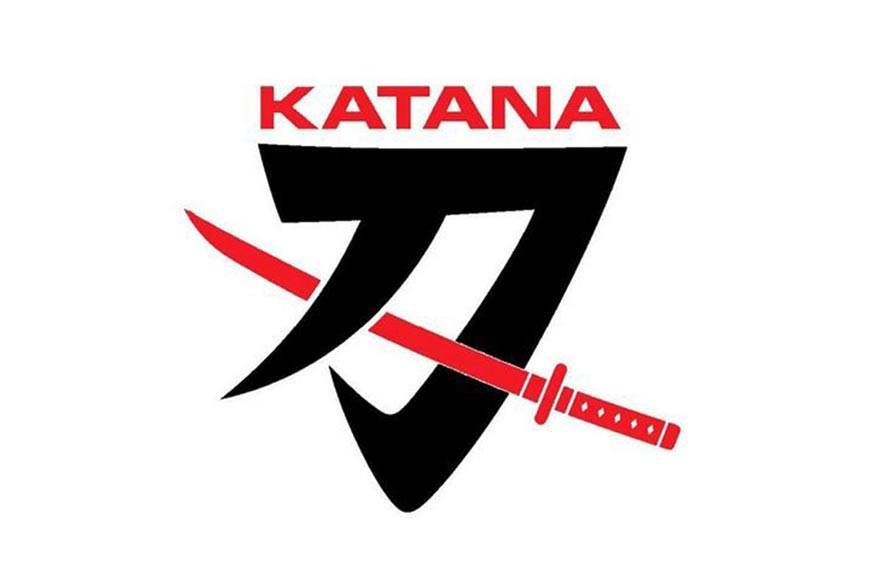 What we believe is that this upcoming motorcycle will not be based on any of Suzuki’s outgoing bikes, and will instead be a completely new offering – something along the lines of the Recursion concept from 2013. The Recursion concept sports a design that is undoubtedly inspired by the original Katana and could go into production next year.

Interestingly, the engine that was shown by Suzuki in 2015, called 'XE7', will replace the SOHC 588cc twin that powered the original Recursion concept. Also turbocharged, the 700cc DOHC XE7 motor will produce 100hp more than that what was set to be the output of the 2013 concept bike. Rumours suggest that the factory title for the upcoming production bike is GSX700T, but it could hit the market as the Katana.