The Suzuki Intruder was the chief rival to the Bajaj Avenger series. 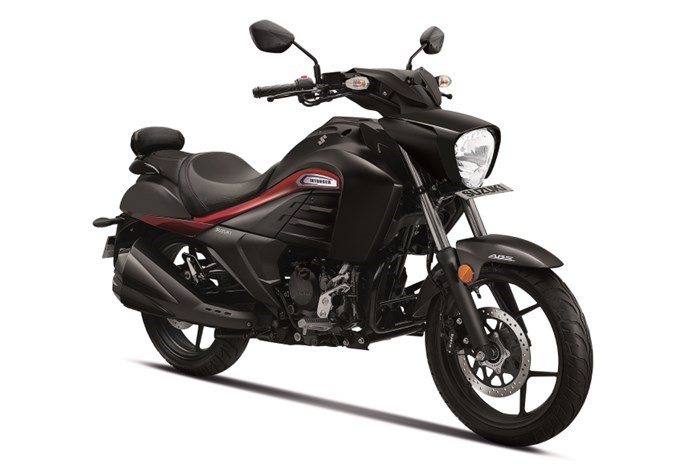 Suzuki India has quietly pulled the plug on the Intruder cruiser motorcycle. While the company hasn’t released an official statement yet, the Intruder has been taken off the company’s official website.

The Suzuki Intruder was launched in 2017 as a challenger to the Bajaj Avenger series, and carried the strong attributes of the Suzuki Gixxer platform – like its refined engine – while bearing a completely out of the box design. The Intruder’s styling, in fact, evoked mixed responses, but it has to be said that the bike stood out in the sea of motorcycles on our roads.

The Suzuki Intruder was updated with a fuel injection system in 2018 and that followed with the introduction of the BS6 compliant bike in 2020. It made less peak power and torque than the BS4 bike, but more importantly, the BS6 update brought with it a significant hike in the price – the ex-showroom price crossed Rs 1.20 lakh.

Suzuki also didn’t update the features list to go with the price hike, and since the Intruder demanded more money than bikes like the Bajaj Avenger 220, it didn’t seem to work in its favour, which was apparent in its slow sales.

Nevertheless, the discontinuation of the Suzuki Intruder makes the Bajaj Avenger 160 and 220 as the only cruiser motorcycle options in the segment.

Tell us what you think about Suzuki’s decision to withdraw the Intruder from our market. 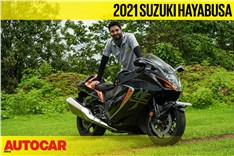 Suzuki should replace else they should launch a refresh with 250cc.

Suzuki should replace else they should launch a refresh with 250cc.