India's most talked-about electric scooter sold over 9,000 units in May, managing to become the only e-scooter to feature among the country's top 10 bestselling scooters. 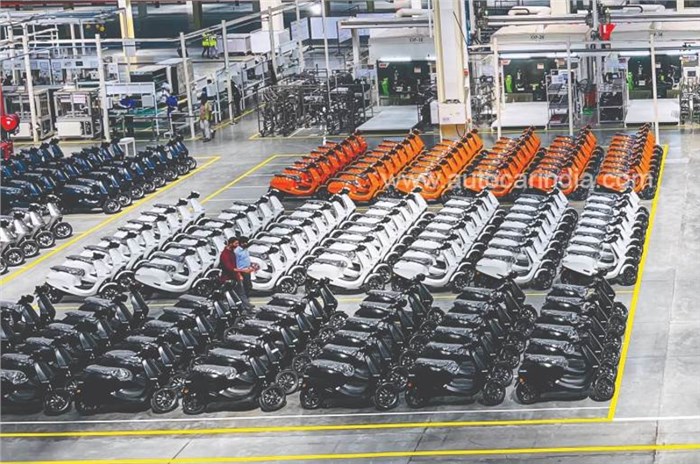 A look inside Ola's manufacturing facility in Tamil Nadu.

Ola Electric has registered 9,247 units of its S1 Pro electric scooter in May 2022, according to the government's VAHAN portal. Comparing this to sales data for the scooter industry in the same month from the Society of Indian Automotive Manufacturers (SIAM), the S1 Pro ranks as the ninth bestselling scooter in the country, and is also the only e-scooter to feature on the list of top 10 bestselling scooters in India.

It sits between the Hero Destini 125 (10,892 units) and the recently launched Suzuki Avenis (8,922 units). It’s also worth noting that the VAHAN portal contains data for registrations, while SIAM contains wholesale numbers. Moreover, the VAHAN portal doesn’t include data from Andhra Pradesh, Telangana and Madhya Pradesh, so the start-up’s sales figures are likely to be higher than the aforementioned figure, implying it could be closer to eighth place on the sales chart.

Ola’s figure for May is lower than April's 12,689 units that the company managed. Comparing that to SIAM's data for April, the S1 Pro was the sixth bestselling scooter in the country that month. However, there are some caveats here. The SIAM report doesn’t distinguish between sales for the Activa 6G and Activa 125, or the Jupiter 110 and Jupiter 125 models – both model ranges are treated as one. If they were to be split up into their respective models, it’s quite likely that Ola might slip down a couple of spots on the list. Nevertheless, this is still an impressive feat from Ola, considering that the company only began delivering e-scooters towards the end of December 2021.

While numbers don’t seem to be an issue for Ola at the moment, quality control still seems to be an area of concern. We recently got a closer look at the company’s operation first-hand, through a tour of its manufacturing facility in Tamil Nadu. You can read all about our experience here. 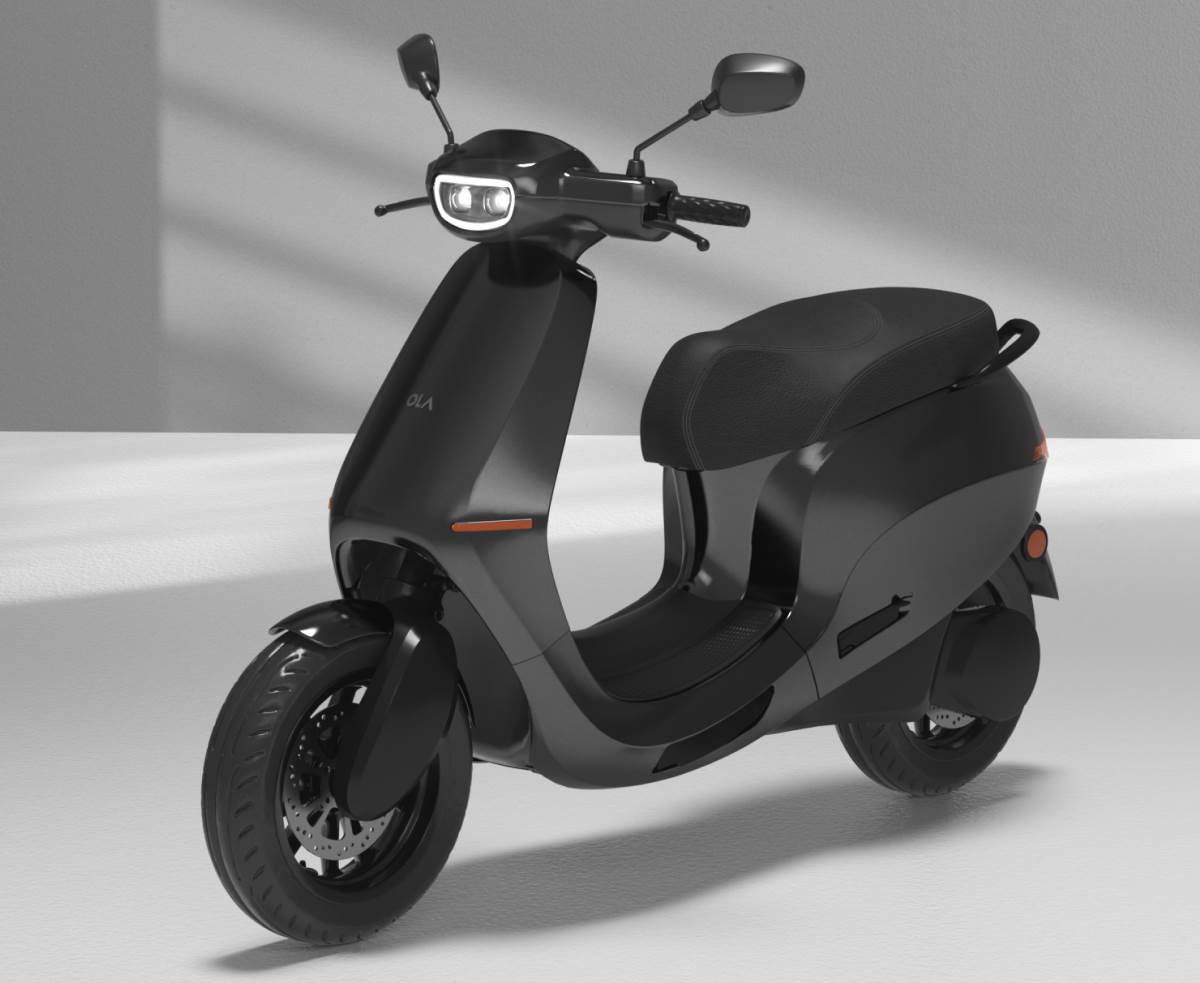