The Meguro K3 is identical to the Kawasaki W800, save for the badges and few visual tweaks. 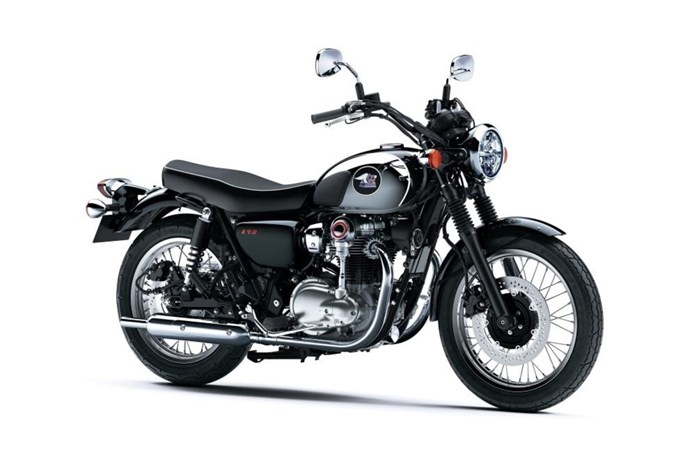 Kawasaki has launched the Meguro K3 in Japan, in a bid to revive one of the oldest motorcycle brands in the country.

What is Kawasaki Meguro?

Meguro was established in 1937 in Japan, and partnered with Kawasaki Heavy Industries a few years later.  Meguro sold a decent number of motorcycles in its heydays, however, at the end of the second World War it had to face a number of challenges and was absorbed by Kawasaki. The Meguro brand ceased to exist after the 1960s, but not before influencing Kawasaki's retro motorcycles. The Meguro T1 Senior, a 650cc, parallel-twin motorcycle is said to have been the inspiration behind the Kawasaki W series motorcycles.

What is the Meguro K3?

The Meguro K3 is essentially a Kawasaki W800, albeit with the beautifully designed Meguro badge and subtle visual tweaks. This includes white pinstripes on the tank that are tastefully executed.

Mechanically, the Meguro K3 is identical to the Kawasaki W800 that we recently tested. From our experience, the motorcycle offers an authentic retro motorcycle experience. From the design to the sound coming out of the exhausts, it is reminiscent of old British Twins.

For those wanting to know more about the specs, the motorcycle is powered by an 773cc, air-cooled, inline twin engine that develops 52hp at 6,500rpm and 62.9Nm at 4,800rpm

Kawasaki will sell the Meguro K3 in Japan for now. Whether it will launch the brand in other markets remains to be seen.