The Nightster is the second model in Harley’s reimagined, liquid-cooled Sportster range of motorcycles. 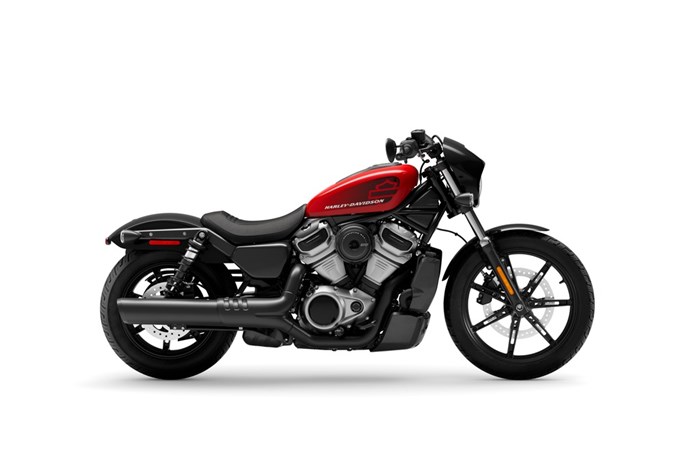 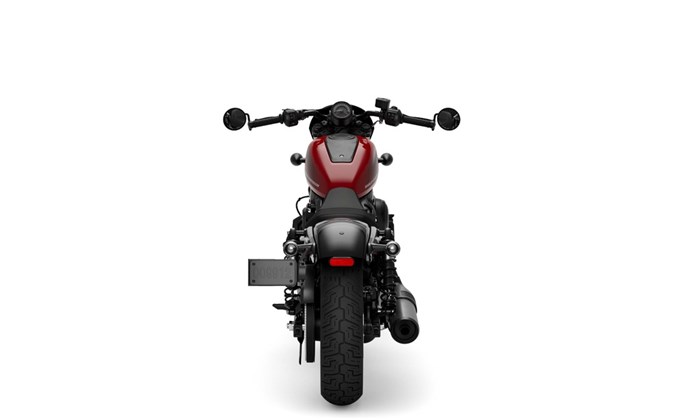 The new Nightster is the first Harley-Davidson motorcycle to feature the brand’s 975cc liquid-cooled V-Twin. This engine was first shown off in the Bronx street naked concept, but that model has been shelved. Performance wise, this 60-degree V-twin produces 90hp at 7,500rpm and 95Nm at 5,750rpm. Like its bigger 1,250cc sibling from the Sportster S and Pan America, this DOHC engine also has a variable valve timing system, but here, it only works on the intake valves whereas the bigger engine has it on the exhaust valves as well.

The chassis is a similar steel tubular unit that we’ve seen in the Sportster S and it uses the engine as a stressed member. This new design layout allows Harley to make significant weight savings and the Nightster weighs in at 218kg, which is massively lighter than the previous gen air-cooled bikes from the Sportster family.

Suspension is handled by a 41mm Showa telescopic fork and a monoshock, in contrast to the 43mm USD fork on the Sportster. The brakes are also simpler, with a 320mm front disc and an axially mounted four-piston caliper whereas the Sportster gets a radially-mounted caliper. What’s similar to the Sportster is the slim 11.7-litre fuel tank.

The Harley-Davidson Nighster also gets full LED lighting and a host of electronic rider assists.

The Nightster S presents itself as a more affordable and practical alternative to the strictly single seater Sportster S. The bike will launch in India in the coming months and we expect the ex-showroom price to be somewhere in the Rs 14.5 lakh-15 lakh range.