Hero will also launch a fully-faired 200cc motorcycle based on the HX250R concept. 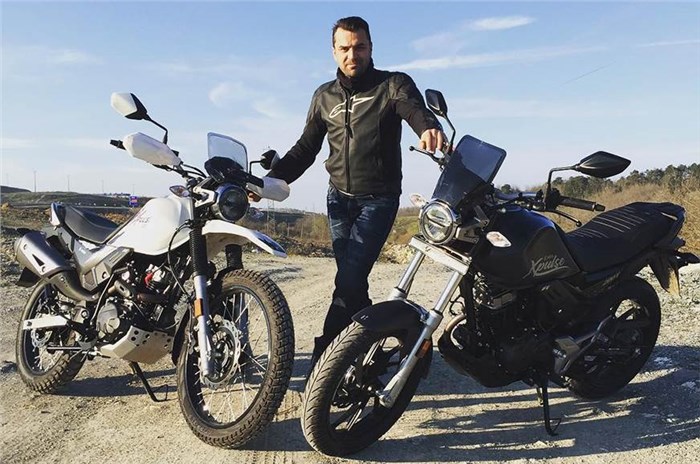 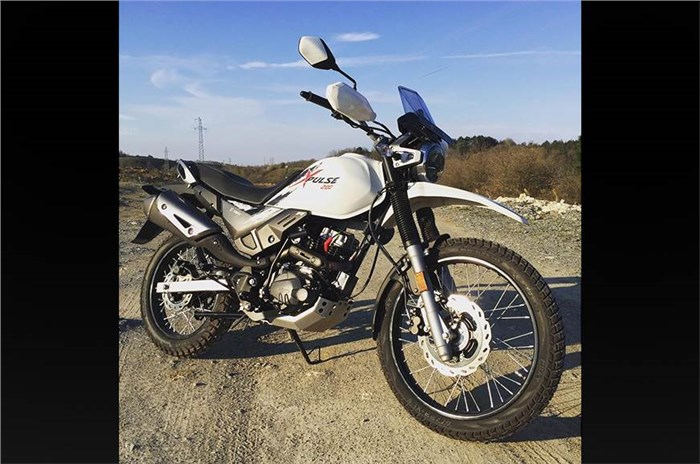 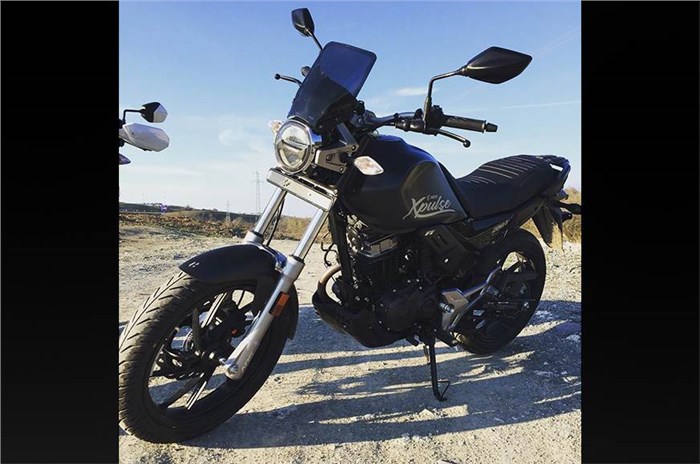 The Hero Xpulse is the brand’s long overdue update to the now discontinued Impulse. After months of waiting and speculation on a launch date, we can finally confirm that the Xpulse will launch on May 1, 2019. The Xpulse will be available in two variants – an off-road-focused Xpulse 200 and a more road-biased Xpulse 200T (T for touring). Both bikes have been spotted testing on multiple occasions and there’s little we don’t know about them already.

The Xpulse 200 and the Xpulse 200T are powered by the same 199.6cc, single-cylinder, air-cooled engine from the Xtreme 200R. On the Xtreme 200R, this engine makes 18.4hp and 17.1Nm, but Hero will likely tune the engine differently on the Xpulse variants given their different application. As we reported earlier, the gearing will be different and the engine on the Xpulse will be fuel-injected, unlike the Xtreme 200R’s that only comes with a carburettor, for now. That said, Hero might also offer a carbureted variant. The Xpulse 200 and Xpulse 200T will both feature single-channel ABS, LED lighting, a digital instrument cluster with Bluetooth connectivity and navigation.

In tune with its off-road design, the Xpulse 200 gets a much higher-set exhaust than the 200T and has been seen equipped with a wire-spoke 21-inch front wheel and 18-inch rear wheel shod in 90/90-21 and 120/80-18 Ceat Gripp tyres, as seen on the Royal Enfield Himalayan. If the Xpulse 200 features the same specs as the concept, suspension on the bike will consist of a telescopic fork with 190mm of travel, and a monoshock with 170mm of wheel travel. The concept also had a rather tall 825mm seat height.

Hero revealed the Xpulse 200T at the 2018 EICMA motor show as a more road biased sibling with a ground clearance that’s 30mm lower than the Xpulse 200. The 200T that has been spotted testing was equipped with 17-inch alloy wheels wrapped in a MRF Nylogrip Zapper 100/80-17 tyre at the front and a MRF REVZ-S 130/70-R17 tyre at the rear.

The Hero Xpulse is definitely a highly-anticipated launch. Its predecessor, the Impulse, was launched at a time when the off-road motorcycle market in India wasn’t as active as it is today. The Impulse’s inadequate performance figures were also to blame for its poor initial sales performance, but the bike eventually went on to become a favourite with the growing off-road community, well after it was discontinued. However, the off-road scene has greatly improved since then, with the advent of relatively affordable ADVs like the Royal Enfield Himalayan, and to some extent, the BMW G 310 GS. The Xpulse will come as a much more affordable and lighter-weight addition to the ‘off-road’ segment.

Apart from the launch of the Xpulse bikes, Hero will also launch a fully-faired motorcycle which is highly likely to feature the same powertrain as the Xtreme 200R and Xpulse bikes, but possibly in a different state of tune. At the moment, little is known about this motorcycle apart from what was revealed in a recent spy video. The bike’s design has been inspired by the Hero HX250R concept and the production-ready bike in the video featured hardware that’s also seen on the Xpulse bikes. Head here to have a look at all we know about this motorcycle, so far. Follow this space for more updates on the upcoming Hero launches!