Based on the HX250R concept, the upcoming bike is likely to be based on the Hero Xtreme 200R. 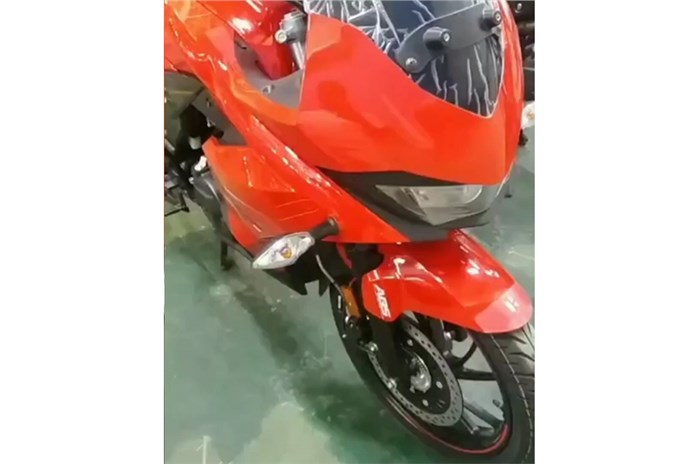 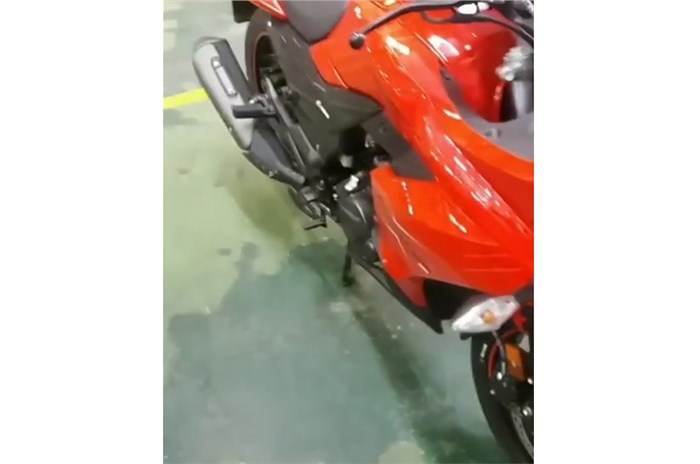 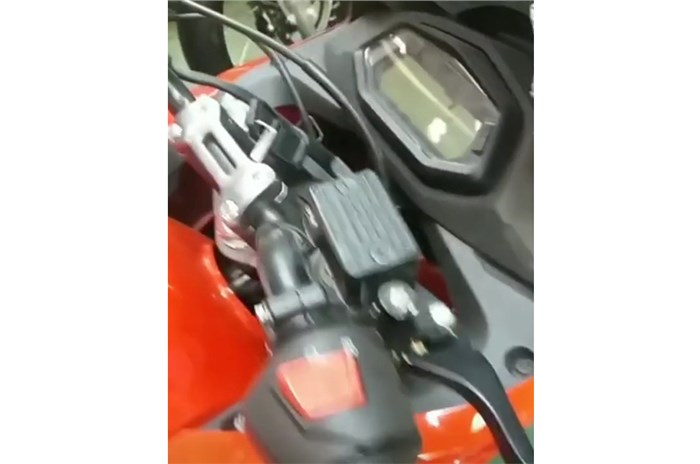 Remember the Hero Hastur concept? What about the HX250R? If your memory’s failed you, it’s probably because it’s been over a half-decade since Hero unveiled these concepts at the 2014 Auto Expo. The HX250R was meant to go on sale later that year, but little was known about Hero’s plans for the concept since. However, now, a short video of what appears to be a bike based on the HX250R has made its way online.

The video reveals very little of the bike, but the HX250R-inspired design is apparent. Clad in a full fairing, the bike is devoid of stickers or badging, except for an ABS sticker on the front fork and one on the side panel that appears to be a ‘Hero’ badge. While we’re unsure of the exact mechanicals of the motorcycle, we believe it will sport the same 199.6cc, single-cylinder engine as the Hero Xtreme 200R, essentially making this a faired version of the bike. On the Xtreme 200R, the engine makes 18.4hp and 17.1Nm of torque, mated to a 5-speed gearbox, but expect it to be tuned differently on this motorcycle. Also, it could be the fuel-injected version of the engine that will make its debut on the XPulse.

That said, Hero could position this motorcycle as a replacement to the severely outdated Karizma ZMR. The upcoming bike seems to be equipped with a conventional telescopic fork as seen on the HX250R concept, and also seen is a singular headlight design that will probably be an LED unit. Bordering the headlight is a black trim that gives the bike a strong presence.

The motorcycle could be called the Hero HX200R and, given that it was seen in production-ready form, we expect it to be launched with or soon after the XPulse models which will be introduced in the second half of April 2019.