This is the second instance of the bike maker recalling the Pan America 1250. 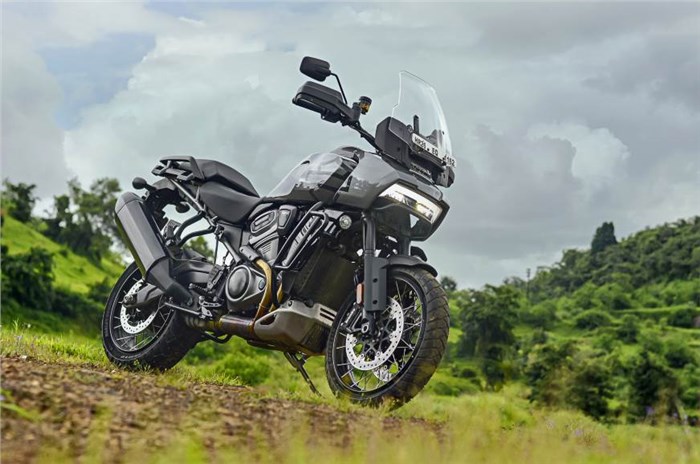 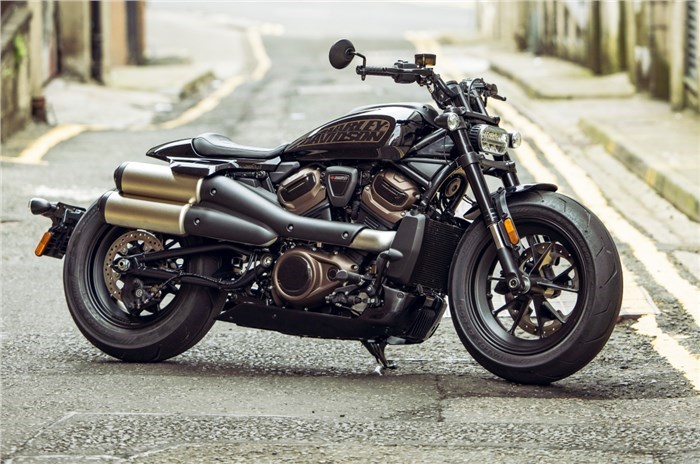 Harley-Davidson has issued a recall for 3,917 units of the Pan America 1250 and Sportster S models. The voluntary safety recall has been issued to fix a software issue with the instrument cluster.

Riders have noticed that the TFT instrument cluster on both motorcycles fail to display the speedometer and neutral gear indicator when the ambient temperature is zero degrees or below. This is a safety hazard in case the rider continues to operate the bike in such conditions, without any idea about the vehicle speed, says Harley-Davidson.

According to Harley-Davidson’s records, the Pan America 1250, sold in the US between May 24-October 19, 2021, and the Sportster S manufactured between May 21-December 13 last year have the faulty instrument cluster. The company will fix the issue for free via a software update at local Harley-Davidson dealerships.

It must be noted that this is the second instance of the bike maker recalling the Pan America 1250. A few units of the bike were recalled in the past to fix an issue with the seat base.

As of now, Harley-Davidson India hasn’t issued a similar recall. We shall update this story in case they do. Stay tuned.

Tell us what you think about recalls? Does it affect your faith in a manufacturer?