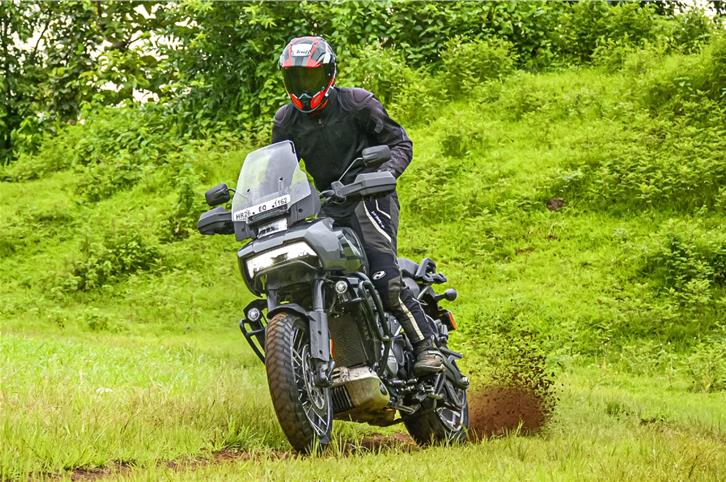 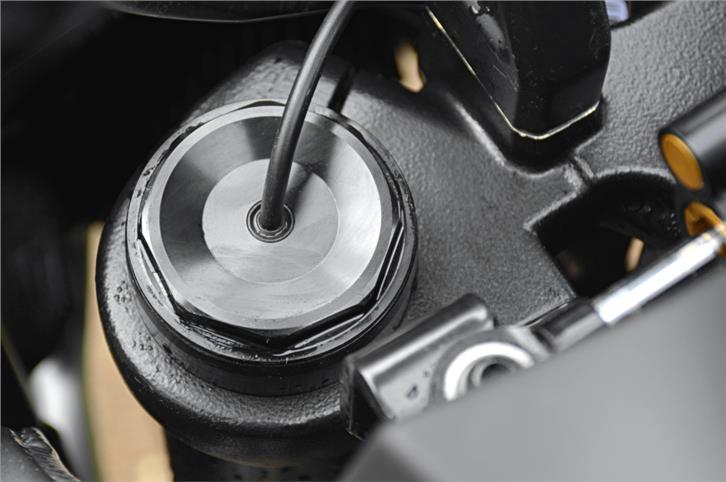 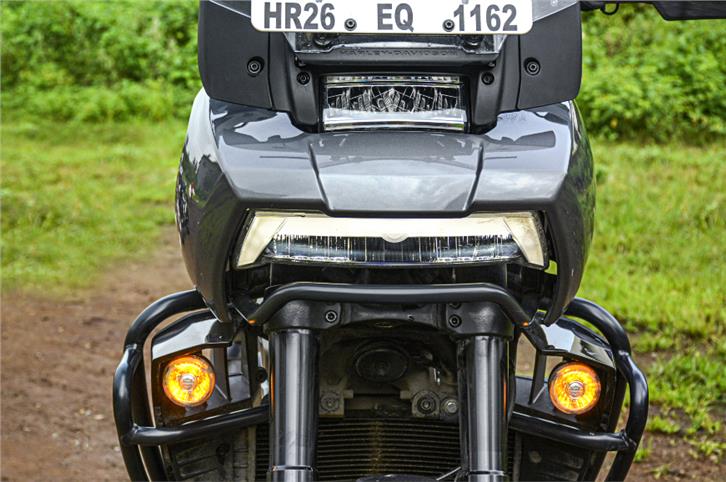 A bike that forces you to abandon any existing ideas on what a Harley can and should be.

Every manufacturer’s products tend to have a certain identity, and you can almost always have some basic expectations in place before riding a new bike. But the Pan America is different, because Harley has never made a motorcycle like this. It’s strange to approach a review with a completely blank slate, but that’s exactly where we are with this bike.

The Pan America’s connection with Harley identity begins and ends with the way it looks. I’ve always been fascinated by the images, and seeing it in person confirms that this is a brash, in-your-face and absolutely unique looking machine that turns heads everywhere. To quote a word Harley often uses to describe its bikes, the Pan Am looks badass, and I’m a fan.

This is a big, 258kg machine, but where something like the BMW R 1250 GS is intimidatingly wide up front, the Harley looks and feels slimmer, trading girth for length. Harley doesn’t quote seat height but the standard seat feels pretty wide and tall; it can be set in two positions and there’s an optional accessory low seat available. 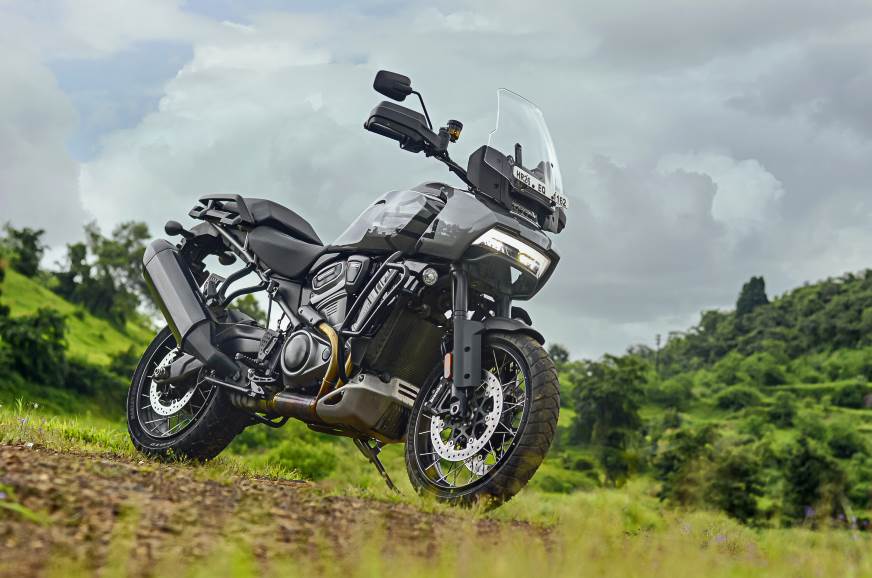 I like what the company has done with the ergonomics. The feet are a little more sportily placed than expected, but the upper body is upright as it meets a handlebar that’s tall, but not too wide. These ergos work well whether you’re sitting or standing, but you might struggle with the levers if you have small hands. I wear XL-sized gloves and the adjustable clutch lever was a little too far out for comfort even on the closest setting.

As shouty as the Pan Am’s design may be, there’s no extra fuss paid to the closer details and you won’t find any Ducati-style extra special touches up close. It’s a highly equipped motorcycle, but the finishes everywhere are targeted towards purpose instead of flash. Even the 6.8-inch TFT has a detailed, but simple, no-nonsense layout and the switchgear looks like it came off a previous-gen Honda Goldwing – many, many switches, but once you learn how they work, it feels intuitive enough.

There are some areas that need improvement. I don’t mind the rugged look of the mirrors, but they could provide a bigger view. A few plastics, like the small deflectors under the windscreen, feel a little flimsy. And speaking of, the windscreen adjuster feels terribly cheap and almost like it would break, but the screen itself did a good job of wind protection.

The Pan Am’s new engine is a completely different experience to the trademark Harley air-cooled 45-degree V-twin motor. A liquid-cooled, four-valve, DOHC, 60-degree V-twin with variable valve timing, this 152hp engine is shockingly smooth, flexible and usable at city speeds, and it packs a solid punch if you whack the throttle open in Sport mode. Then again, while it’s very, very quick, it doesn’t feel as brutal as something like the Multistrada 1260. We also wish it made an angrier sound, but Harley has a Screaming Eagle aftermarket exhaust for that.

The drivetrain is unique in more ways than one. This is the first Harley in about three decades to come with chain-drive, and while a maintenance-free shaft-drive would’ve been great, Harley probably wanted to avoid the extra weight. The engine also has hydraulic valve-adjusters, which means it won’t need pricey valve clearance services to be done. 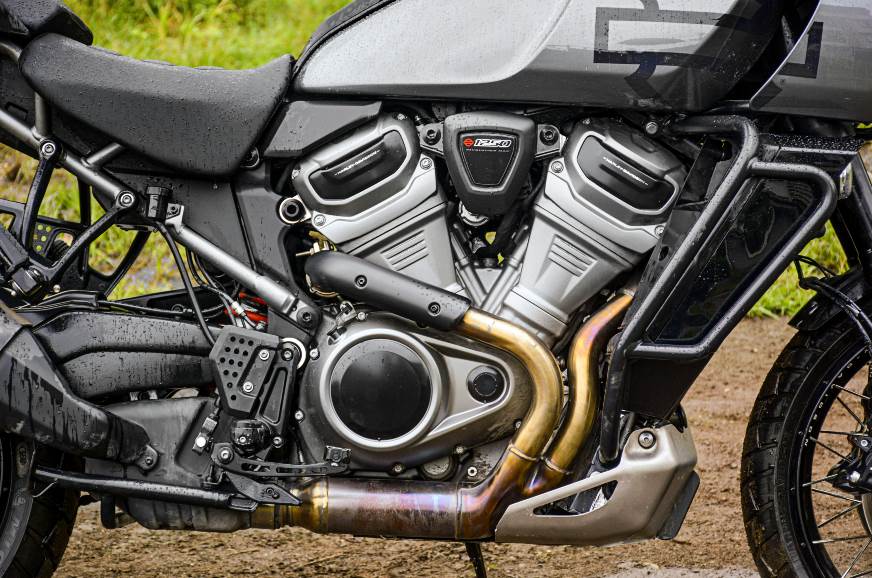 Predictably, there’s plenty of heat to be felt in the city, but the cooling system manages the engine temperatures just fine. The new 6-speed gearbox is quite good as well, but you can’t help miss having a quickshifter, especially given the huge toy box this bike comes with.

As fancy as all that is, I didn’t feel the need for most of it, because this bike has a very well sorted chassis. On the road, it’s a sweet handler that turns in faster than you’d expect and is happy to carry rather deep lean angles without anything scraping the tarmac. Off road, you’re greeted by a well-balanced feel and it took some provocation to get the rear wheel to step out when we switched off traction control in Off-Road mode. The chassis inherently wants to grip, rather than snap sideways, and that’s a very good thing on something as intimidatingly big as this. While we’re at it, the Harley-branded Michelin tyres were impressive, both on and off-road. 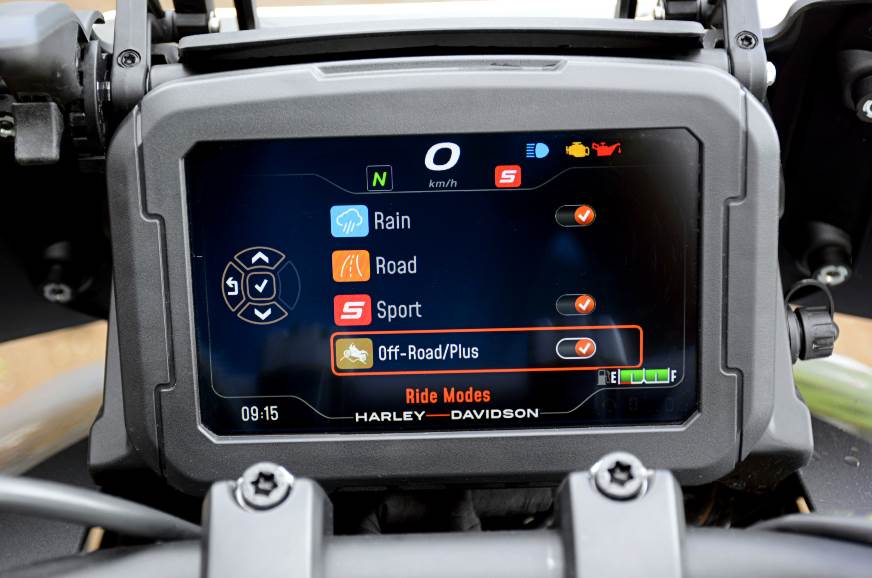 The clever suspension works very well to adapt itself to smooth twisties, rutted roads or just plain off-road conditions. The Pan America Special also has an industry-first feature where the electronic suspension lowers itself as you come to a standstill. It sounds genius, but this is a factory fitted option (Rs 1.2 lakh) that sadly wasn’t fitted to our bike. 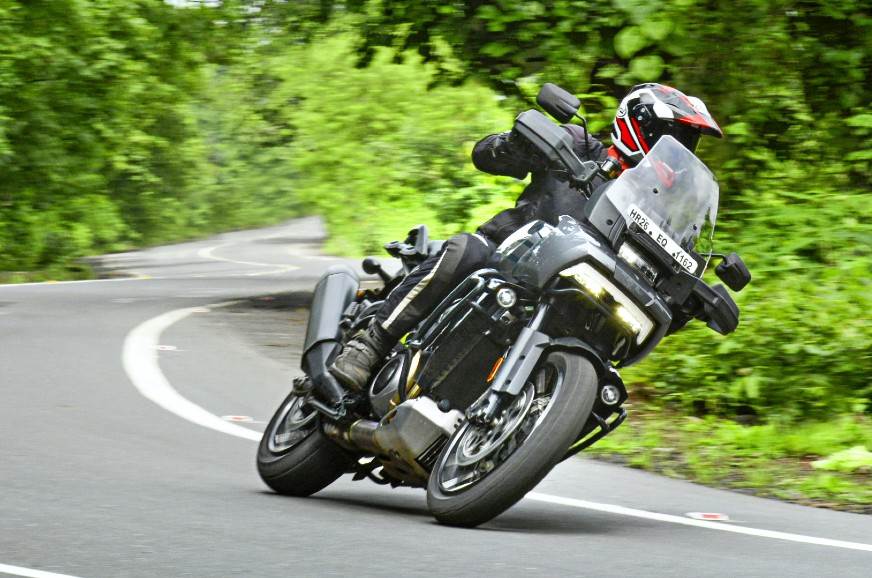 The linked braking system works just fine too, although it won’t blow you away like a Multistrada’s brakes would. After the day and a half we got to spend with the Pan Am, it’s clear that its abilities lie somewhere between the BMW R 1250 GS and the old Ducati Multistrada 1260 (we haven’t experienced the V4 yet). Ultimately, it’s not quite as sporty on the road as the Ducati, and the GS probably will be better balanced and slightly more capable off-road, although I don’t think the difference will be very large.

And that’s exactly what the Pan Am is – a bike for all occasions. It manages to do whatever you ask of it, and it does it well. Perhaps the highest praise is that it doesn’t feel like Harley’s first adventure bike. Then again, the fact is that it is – and that raises the troubling question of why should you buy a Pan America over modern icons like a BMW GS, Ducati Multistrada and even the Triumph Tiger 1200?

Well, the simple and immediate answer is that the Harley is more affordable. The base model costs
Rs 16.90 lakh (ex-showroom) which isn’t a huge amount more than a Multistrada 950. Move to the much better-equipped Rs 19.99 lakh Pan Am Special and you’re now at the point where the base models from the Italians and Germans become available, but without many of the fancy features.

The Pan Am has already proved to be popular with existing Harley owners in India, and it’s only a matter of time before word of its abilities spreads further out. If you’ve got a whole lot of cash to splash on a big ADV, give this bike a try. It’s more endearing than many would imagine. 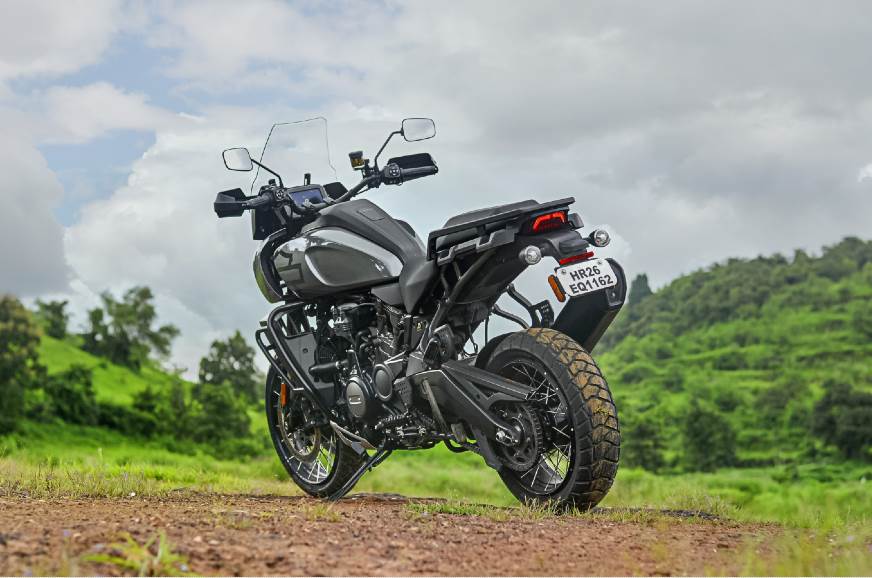