Harley-Davidson LiveWire to be unveiled in India on August 27 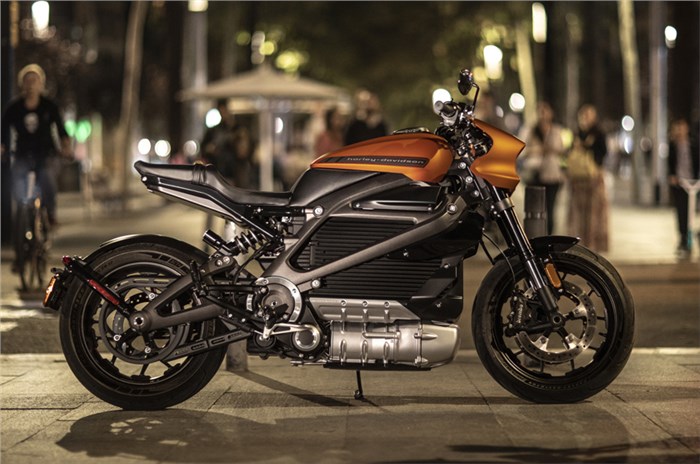 Harley-Davidson will showcase its first electric production motorcycle, the LiveWire, in India on August 27. The electric bike has been around a while now and was first showcased as a project in 2014. However, the production-ready version of the e-bike was only revealed in September 2018.

Earlier this year, Harley-Davidson also announced the US pricing and pre-order availability for the LiveWire. At $29,799 (about Rs 21 lakh), it’s an expensive motorcycle; more expensive than Harley's entire Touring range. If Harley decides to bring it to India, expect it to cost between Rs 32-35 lakh (ex-showroom, India), which is pricey but the LiveWire is not a bike Harley expects to sell in large numbers. It is instead a halo product that marks the bike maker’s entry into the electric two-wheeler space. While the American brand will continue making petrol-powered offering, electric vehicles are also now a priority and the company has said that there are more affordable versions coming in the future.

To recap, the LiveWire produces 105hp and 116Nm of torque, which propels the bike to 100kph in a claimed 3sec. Harley-Davidson has equipped the LiveWire with a Rechargeable Energy Storage System (RESS). It is, essentially, a battery system more commonly seen on hybrid-electric vehicles; on this motorcycle, it has a 15.5kWh capacity (of which 13.6kWh is usable). Using a conventional AC wall socket, it reaches full charge at a snail's pace – 12.5hr to be precise. However, Harley claims that the DC fast-charging option can do it in just an hour. On a full charge, the LiveWire is supposedly capable of 235km in the city, 113km on the highway, and has an overall efficiency of 152km.

The LiveWire also gets some high-end hardware and fully-adjustable suspension. Moreover, the bike also has a 4.3-inch TFT display that features Bluetooth connectivity. Other electronic aids come in the form of a six-axis IMU-assisted ABS and traction-control system, and seven riding modes – Sport, Road, Rain, Range, and three custom modes. 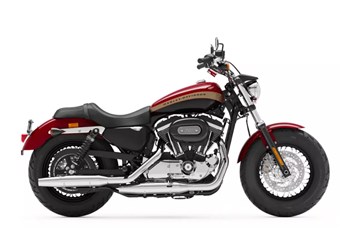 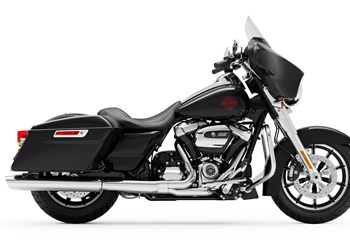 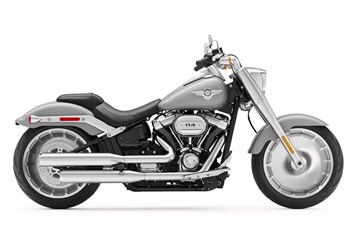 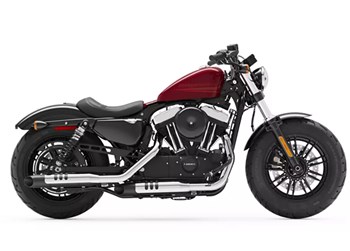 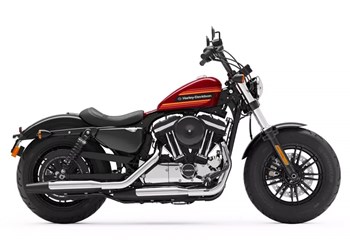 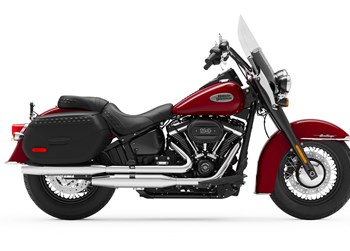 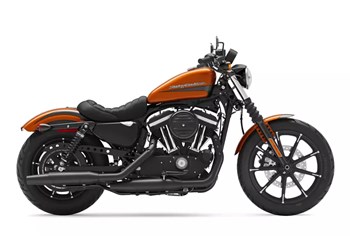 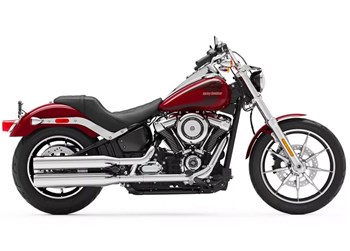 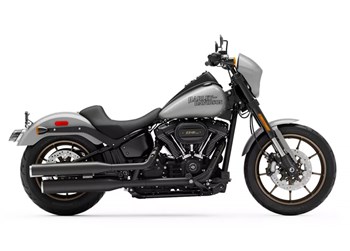 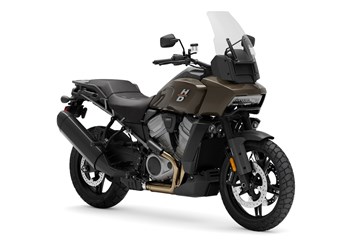 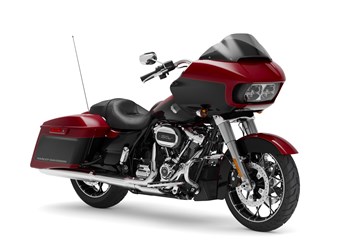 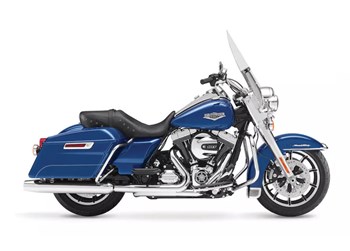 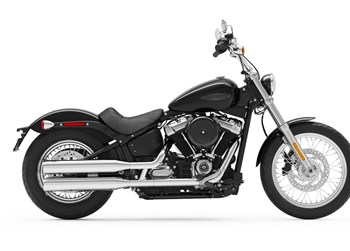 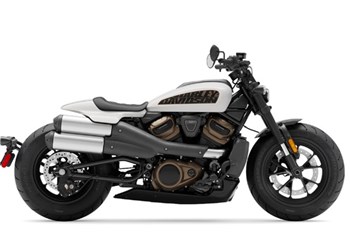 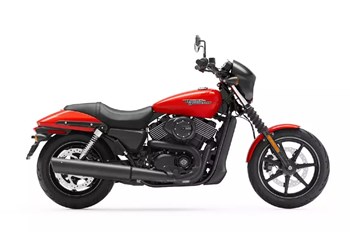 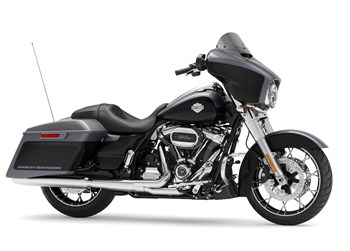 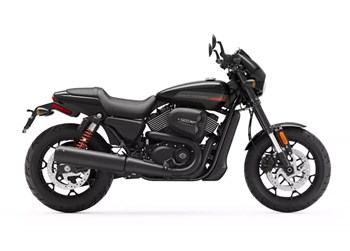