This bike was first unveiled in August 2021 and has been built to commemorate Ducati’s SBK legend Troy Bayliss. 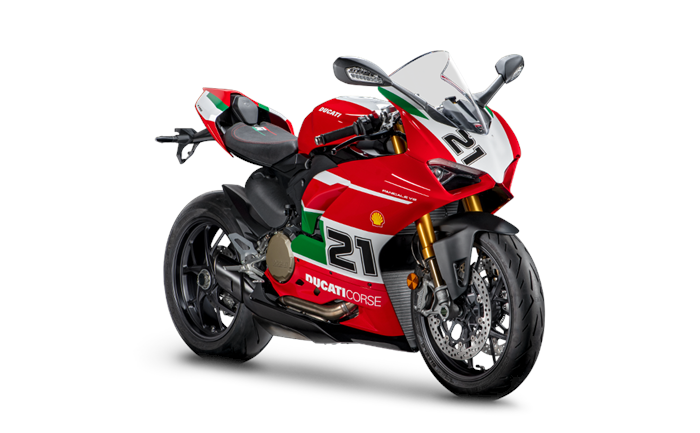 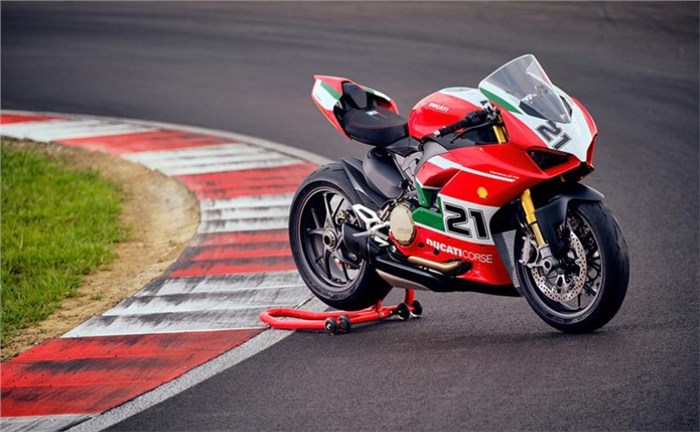 The full name of this bike is the Ducati Panigale V2 Troy Bayliss 1st Championship 20th Anniversary. That’s quite a mouthful, but it's no matter, because the bike is built in commemoration of one of Ducati’s most celebrated superbike racers, Troy Bayliss. Bayliss not only won three SBK championships, but also shocked the world when Ducati gave him the opportunity of a wildcard entry in the 2006 Valencia MotoGP season finale, and he won the race.

Bayliss won his championships in 2001, 2006 and 2008, and it is the 20th anniversary of his first title aboard the Ducati 996R that this numbered edition motorcycle aims to commemorate. Visually, the bike gets a different livery along with Bayliss’ signature on the fuel tank, inscribed beside the three years he won his championships.

His signature and the bike number can also be found on the billet aluminum triple clamp. Bayliss’ race number 21 is proudly positioned on the front of the bike and also embroidered into the unique seat, which uses different materials from the standard bike.

The more significant mechanical change comes in the switch from the standard Panigale V2’s Showa/Sachs suspension set-up to Ohlins units at both ends – an NX30 fork and a TTX36 shock. There’s also a new Ohlins adjustable steering damper.

At 197kg, the kerb weight is 3kg less than standard Panigale V2 thanks to the use of a lithium-ion battery and a single seater configuration – a pillion seat and foot pegs will also be provided. What comes as a disappointment, however, is that Ducati hasn’t changed the Brembo M4.32 brake calipers, but the bike now gets self-bleeding radial master cylinders for the front brakes and the hydraulic clutch.

The engine remains untouched and the bike gets the same 155hp, 104Nm, 955cc L-twin engine. The vast electronics suite from the Panigale V2 also continues, with cornering ABS, a bi-directional quickshifter, engine brake control and wheelie control. All these features are integrated into three Riding Modes – Race, Sport and Street – that can be controlled and modified using a 4.3-inch colour TFT dashboard.

The bike will be available in India on an order basis in limited numbers (Ducati doesn’t say how many) and this exclusivity comes at a price. While the standard Panigale V2 will cost you Rs 18.5 lakh, the Troy Bayliss edition is nearly Rs 3 lakh more at Rs 20.3 lakh, ex-showroom. 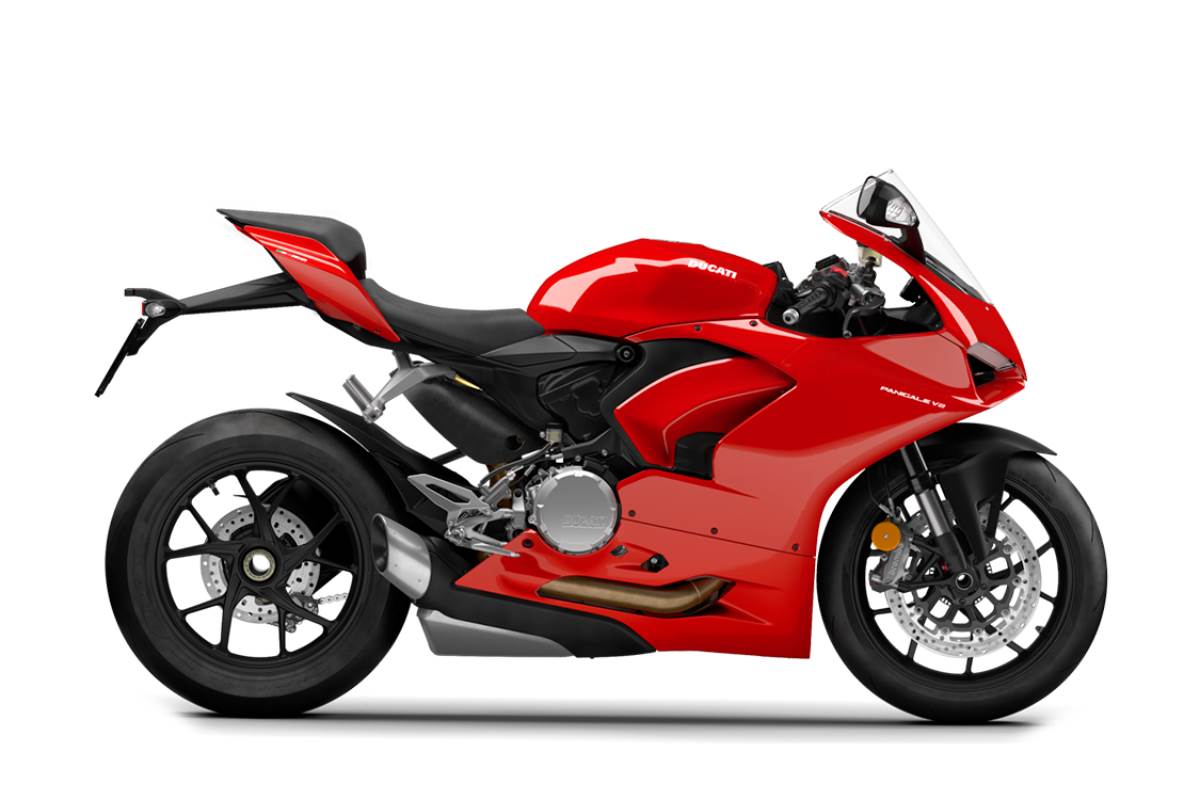