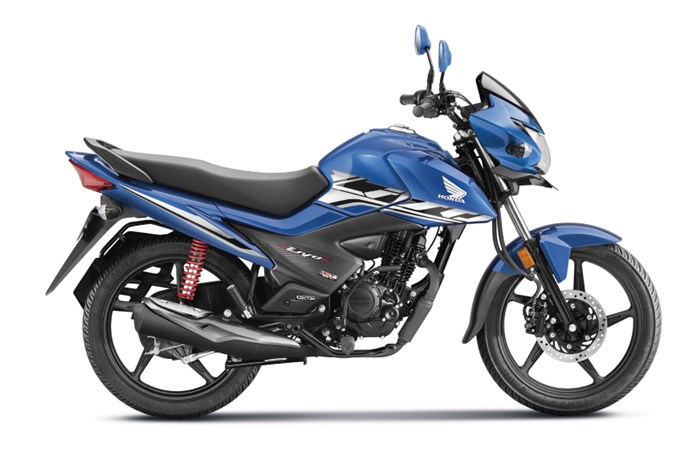 Honda has just launched the BS6-compliant iteration of its 110cc commuter, the Livo, at a starting price of Rs 69,422. The bike will be available in two variants - drum and disc - though prices for the disc brake variant are yet to be revealed. At this price point, the new Livo is more expensive than the base iterations of the CD 110 Dream (Rs 63,657) and even the BS6 Shine (Rs 67,447) in Honda’s motorcycle range. The BS6 Livo is also over Rs 10,000 more expensive than its BS4 predecessor.

With this update, Honda has redesigned the motorcycle slightly. While the overall design looks largely the same, lines around the tank, headlight and tail-light have been tweaked. The Livo now features a new semi-digital instrument cluster that looks a lot more contemporary than the unit on the BS4 bike. The Livo also gets a new starter button that doubles up as a kill switch, similar to the one on the 2020 Honda SP 125. Other changes include a headlight that runs on DC power, which means it isn’t subject to fluctuation like a unit that runs on an alternating current (AC). This is especially useful on dimly lit roads in smaller towns and villages.

The Livo features the same engine and gearbox as the CD 110 Dream - a fuel-injected 110cc engine that makes 8.8hp and 9.3Nm of torque, which is paired to a 4-speed gearbox. Honda has also equipped the bike with its silent-start system that is now found across Honda’s portfolio in India.