As the Grazia has received mechanical, cosmetic and feature updates, here are the key things to know about Honda’s fourth BS6-compliant scooter. 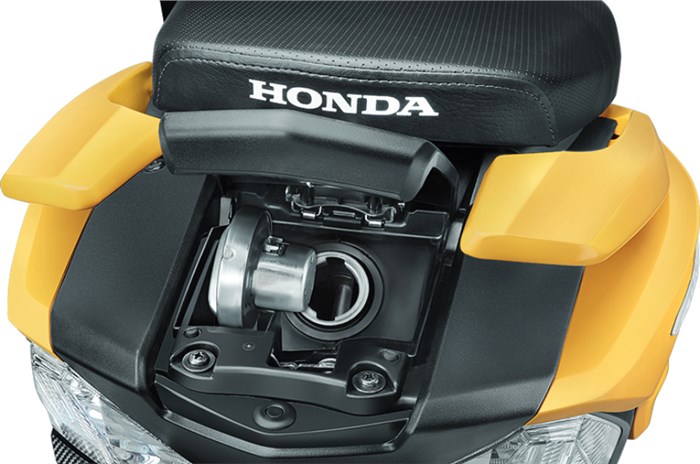 The new Grazia gets an external fuel-filler. 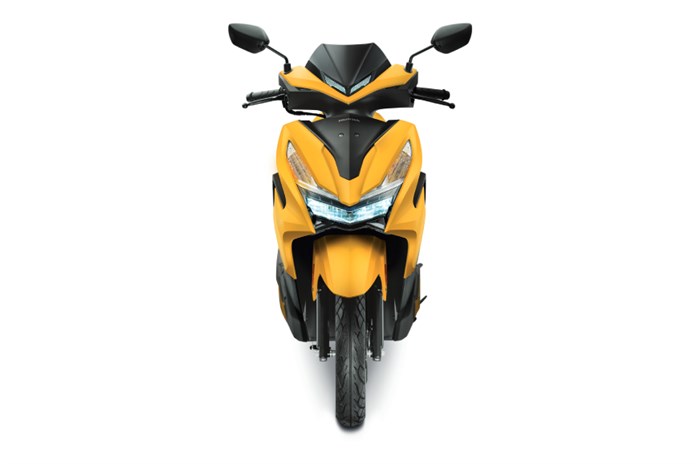 The front end has been redesigned and looks sharper. 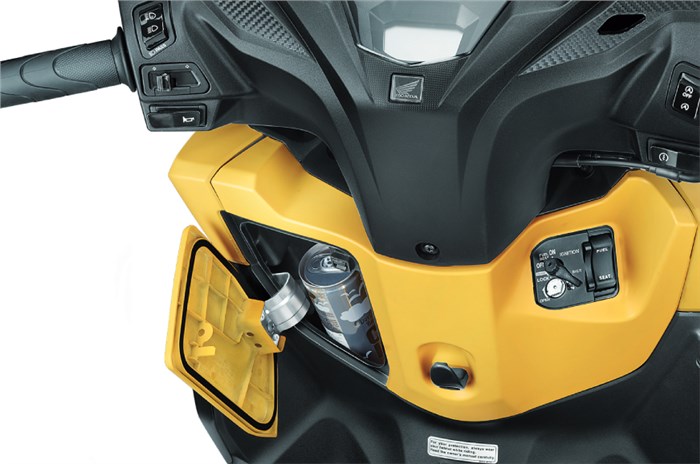 While the updated Grazia is the fourth BS6-compliant model in Honda’s scooter line-up, it is the only other 125cc scooter; the other being the Activa 125. With the transition to comply with the BS6 emission norms, Honda has given the scooter a host of new features and other changes too. Here are five things that will bring you up to speed on what’s new.

What’s new with the engine?

The BS6 Grazia shares its powerplant with the BS6 Activa 125; their BS4-compliant counterparts also shared the same engine. On the Activa 125, the single-cylinder, fuel-injected engine produces peak output figures of 8.29hp at 6,500rpm and 10.3Nm of torque at 5,000rpm. Meanwhile, the Honda website reveals that the engine in the Grazia makes an almost identical 8.27hp, though it is produced lower in the rev band, at 6,000rpm. Peak torque, however, is identical.

How has Honda tweaked it’s appearance?

Honda has tweaked the overall design of the scooter, which lends it a sharper stance. The headlight unit is a sleeker LED unit and higher up on the front apron, the new Grazia gets LED DRLs, much like the Dio’s. The handlebar cowl has also been redesigned slightly, with sharper lines and edges. The body panels on the side of the scooter look sharper as well, while the tail section and brake-light assembly have been redesigned, too. 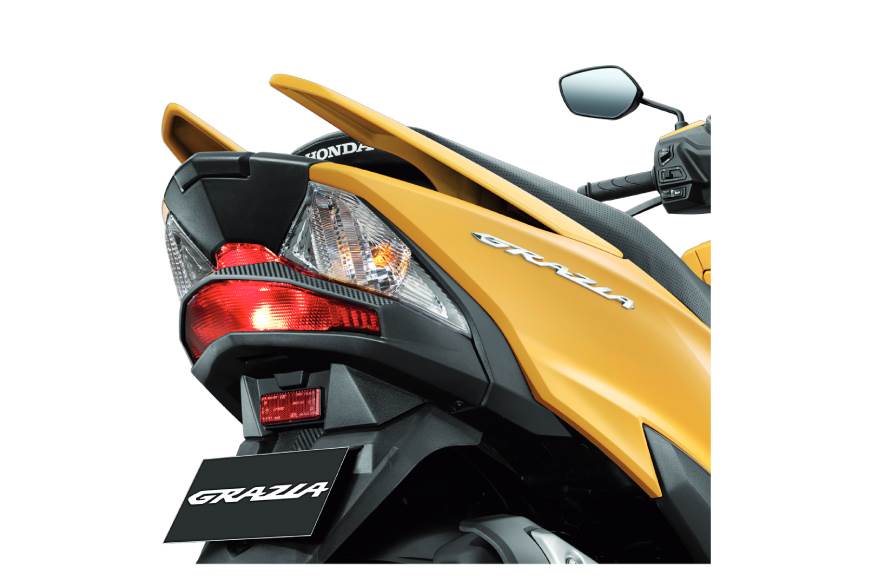 Are there any new features?

Quite a few of them. For starters, the BS6 Grazia features Honda’s silent start system, idle start-stop system and an integrated engine start/kill switch. Another notable update is the addition of a new twin-pod digital instrument cluster. Apart from information like speed and rpm, the unit will also display range, real-time efficiency and average efficiency. Along with these feature updates, Honda tells us that the new Grazia comes with more underseat storage and 16mm of added ground clearance. 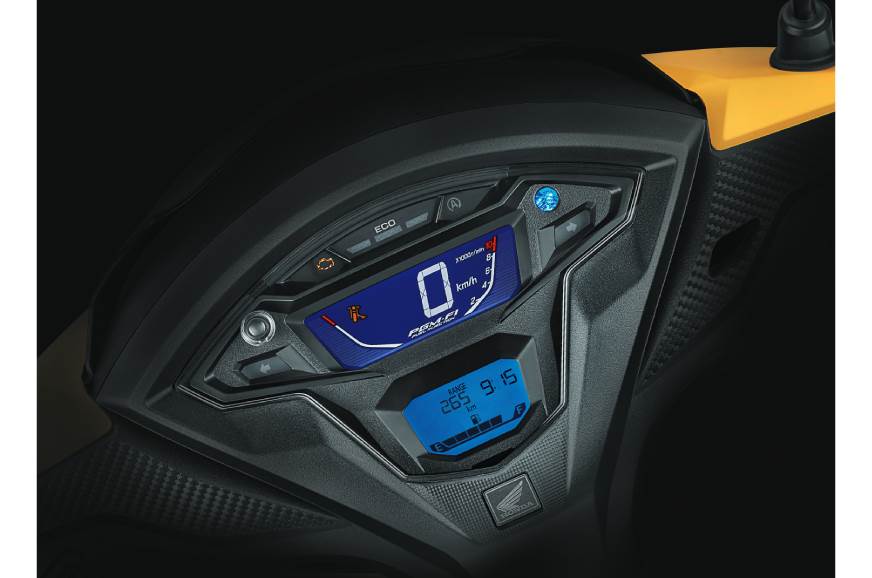 How is it different from the Activa 125?

The differences are almost entirely different down to the design. The Activa 125 is more commuter-centric while the Grazia is oriented towards those with more sporty aspirations. With the transition to BS6, the weight difference between the two scooters has gone up from 1kg to 3kg, with the plastic-bodied Grazia being lighter, tipping the scales at 108kg.

Who are its rivals?