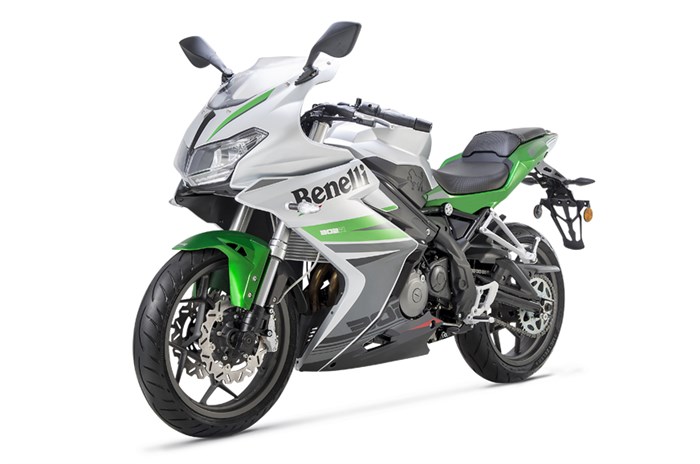 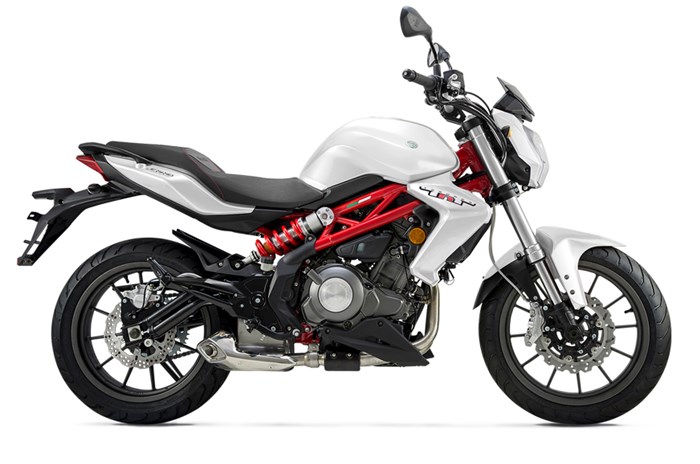 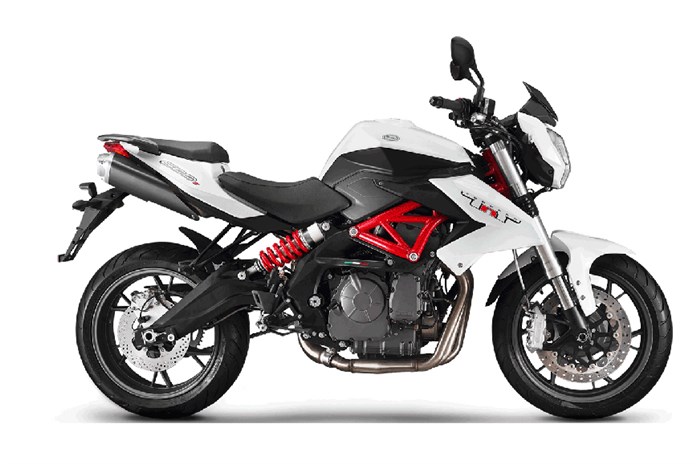 Earlier this year, Italian motorcycle manufacturer Benelli announced that it is back in business, with Hyderabad-based Mahavir Group. Benelli’s previous partner, the DSK Group, ran into serious financial troubles last year, and, as a result, the bike maker had to shut down operations in India.

Adishwar Auto Ride India (AARI), a new company floated under the Mahavir umbrella for this venture, is the sole distributor for Benelli in India. The company, which currently has 15 dealers, is on a major expansion spree in India and aims to add another 25 dealers across the country by March 2019. Read more on the Benelli-Mahavir Group partnership here.

The company, keen on returning to our market with an even bigger push than before has just announced that it is relaunching the naked Benelli TNT 300 at Rs. 3.50 lakh, the fully-faired Benelli 302R at 3.70 lakh, and the inline-four TNT 600i at Rs. 6.20 lakh (all prices ex-showroom). The company is also the first ‘superbike’ brand offering five years of unlimited kilometre warranty as standard. Official bookings have begun across India, for a booking amount of Rs. 10,000 for all three models, with deliveries expected to begin by the second week of December.

What’s next for the brand?

Benelli also plan to launch the highly anticipated TRK 502 (Tourer) and TRK 502X (Adventure) models in India, in the first quarter of 2019. The TRK range will mark Benelli’s entry into the rapidly growing, mid-capacity adventure segment in the country.

The company had a bit of a rough patch last year, in terms of aftersales support and customer satisfaction. Under the new partnership, they aim to fix that and are establishing robust aftersales service in India. As a first step towards making ownership less of a hassle, Benelli earlier announced the changes in the service schedules. Benelli has claimed that the revised service intervals – from every 4,000km or 4 months of periodic service to 6,000km or 6 months of periodic service – has helped reduce the service cost by up to 34 percent. The benefit is not only applicable to new but also existing customers owning the following Benelli superbikes – TNT25, TNT 300, 302R, TNT 600i, TNT 600GT, TNT 899 and TNT R.

The launch of the new models and the promise of improved services, are likely to result in a strong return of the brand in India. Keep watching this space for more developments from the company.