The Italian brand has brought both variants of the TRK 502 to India and here are some things you should know about them. 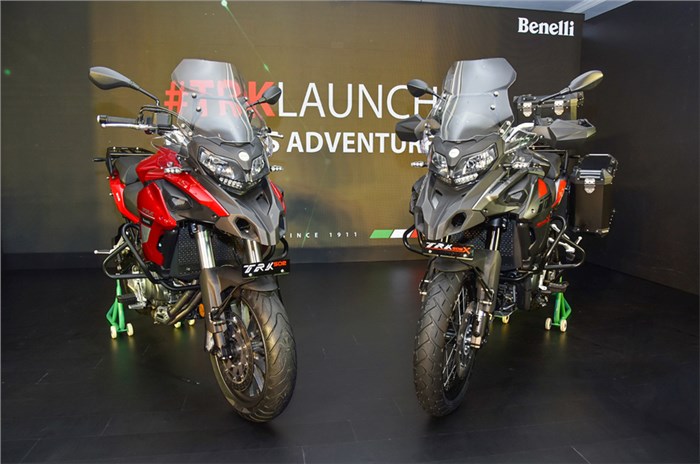 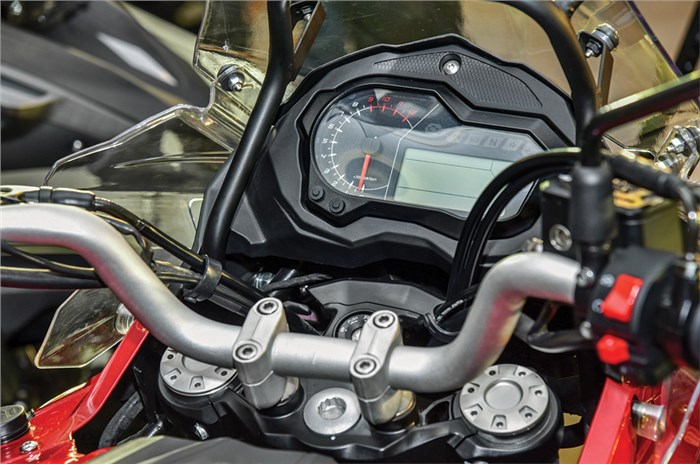 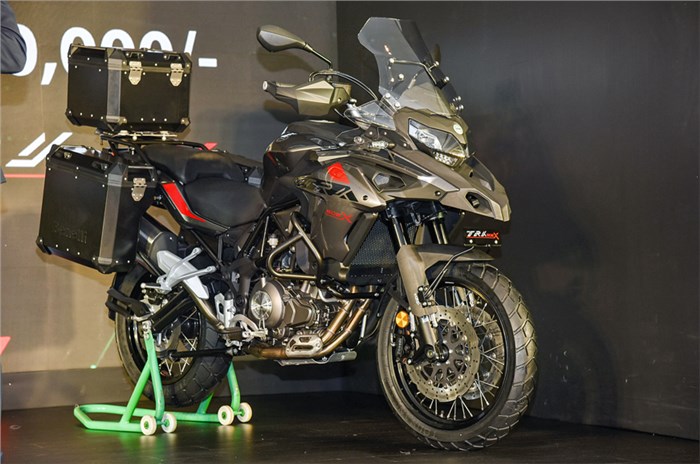 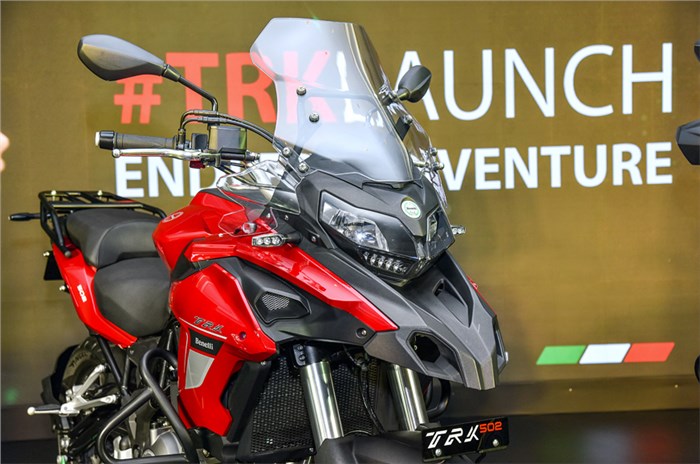 Benelli has priced the standard version of the TRK 502 at Rs 5 lakh and the off-road-oriented TRK 502 X at Rs 5.4 lakh (both prices, ex-showroom, India). While both models are mid-capacity adventure motorcycles, the 502X is more focused and gets wire-spoke wheels, knuckle guards and more.

Engine shared with the Leoncino 500

Both TRK 502s look like proper, full-size adventure motorcycles. These bikes are large and equipped with almost everything one would look for on an adventure bike in terms of size and touring ability. The bikes use a steel trellis frame which is suspended on a massive 50mm upside-down fork and a preload/rebound-adjustable monoshock on both variants. For brakes, the bikes get a 320mm twin-disc set-up at the front and a 260mm single disc at the rear. Benelli has also mentioned that the ABS is switchable, but hasn’t yet clarified whether it is only for the rear brake or for both.

Both bikes also have a large 20-litre fuel tank and the standard model weighs in at an immense 235kg, kerb. This means the TRK weighs five kilos more than a Triumph Tiger 800 XCx, a bike which makes more than double the power. Expect unhurried performance, at the very least.

The two variants have a fair number of differences. The TRK 502 being the road-oriented model comes equipped with 17-inch rims at the front and rear, both clad in Pirelli Angel ST tyres. The TRK 502X, meanwhile comes equipped with a 19-inch rim up front instead, and a 17-inch rear with Metzeler Tourance tyres. The X also features knuckle guards and a small metal bash plate. Other changes include a different suspension setup which has increased the seat height from 800mm to 840mm on the 502X. Similarly, the ground clearance is also up to 220mm as compared to 190mm on the standard model. In addition to this, the 502X gets an upswept exhaust that replaces the underslung unit on the 502. And finally, the 502X uses graphics on the bodywork while the standard model makes do with solid colours.

The entry of the TRK 502s at this price is likely to heat-up India’s mid-capacity adventure bike segment. The TRK 502s undercut other 650cc adventure motorcycles like the Kawasaki Versys 650 (Rs 6.69 lakh), SWM Superdual T (Rs 6.50 lakh after the Rs 80,000 discount Motoroyale is offering for the first 250 customers) and the Suzuki V-Strom 650XT (Rs 7.46 lakh). At the lower end, the only other adventure bike that is close in terms of pricing is the Kawasaki Versys-X 300 at Rs 4.69 lakh.