The COVID-19 lockdown has resulted in Bajaj recording dwindling sales numbers in April. 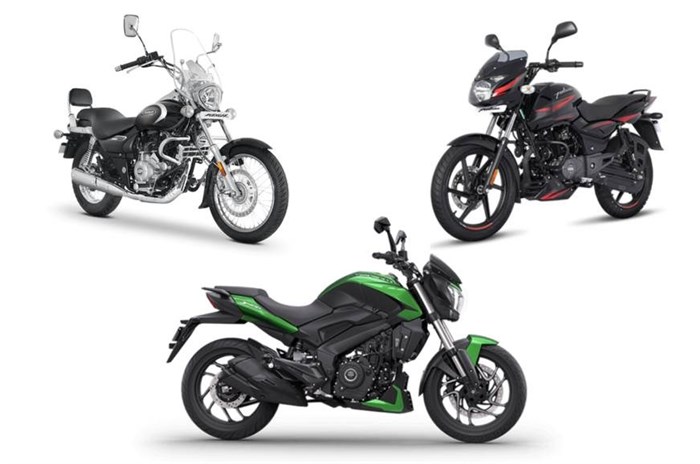 Bajaj has registered zero domestic sales in the month of April. The record low is a result of the nationwide lockdown that was imposed because of the COVID-19 disaster. The Indian company is also one of India's largest exporters of two-wheelers, where it has also witnessed a massive decline.

On April 23, Bajaj was one the first two-wheeler companies to begin restarting production. Its factory in Waluj, Aurangabad began to fulfil export orders amounting to approximately Rs 1,000 crore. The decision to restart the factory was taken after the Government of Maharashtra allowed a partial relaxation of the lockdown, specifically in areas that don't have a lot of coronavirus-positive cases.