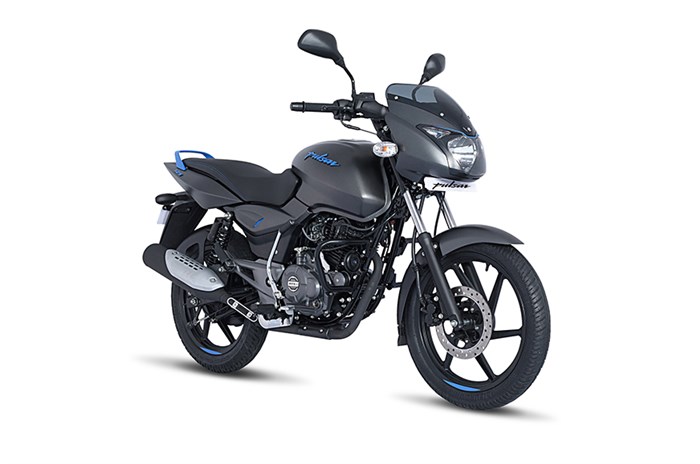 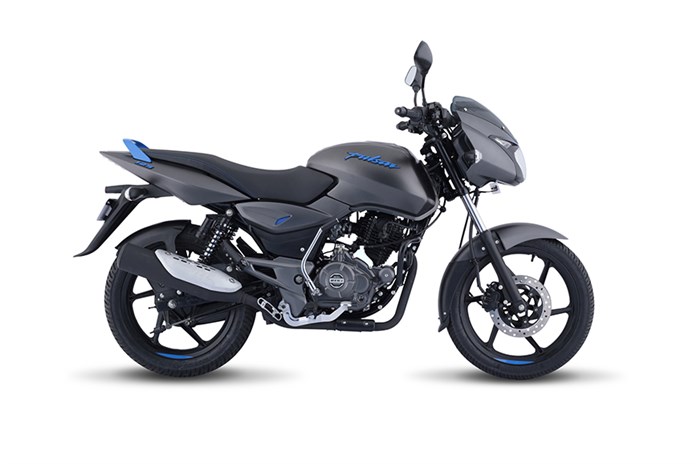 The Pulsar 125 becomes the most affordable model under the Pulsar umbrella and produces 12hp.

UPDATE: Bajaj has officially launched the Pulsar 125 Neon in two variants - the drum brake variant is priced at Rs. 64,000 while the variant with the front disc brake costs Rs. 66,618 (both prices are ex-showroom, Delhi).

Internationally, Bajaj sells an NS 125 and it was earlier assumed that it was the bike that would be making its way to India. However, the Pulsar brand has a much stronger foothold in our country and it's the reason why we are getting a Pulsar 125 and not an NS 125. The new Pulsar 125 is powered by a 124.38cc, single-cylinder, two-valve air-cooled engine that makes a peak power of 12hp at 8,500rpm and 11Nm at 6,500rpm. Interestingly, the NS 125 sold abroad comes with a four-valve engine that displaces 124.45cc, but makes identical power.

In terms of styling, the Pulsar 125 is available in three colour schemes – Neon Blue, Solar Red and Platinum Silver. It sports a single-seat design and, just like the 150 Neon, misses out on fuel tank extensions and a belly pan.

The new 125 becomes the most affordable motorcycle under the Pulsar umbrella, albeit by a small margin. The sub-125cc engine allows for it to comply with the compulsory safety mandate with the use of CBS, thus avoiding the costs of a more expensive ABS unit.