Bajaj Dominar 250 to get new colours 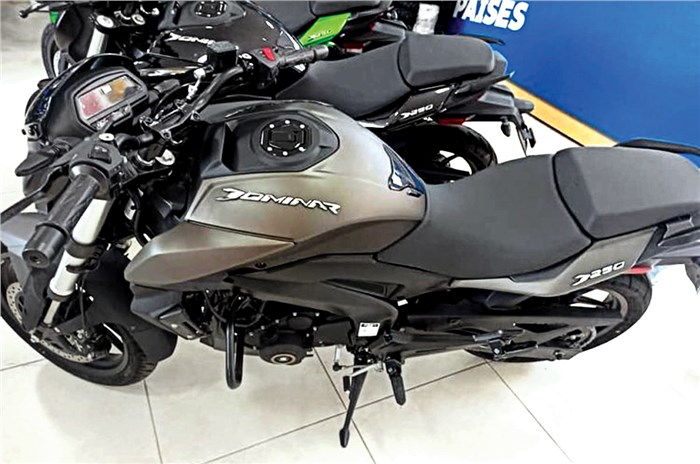 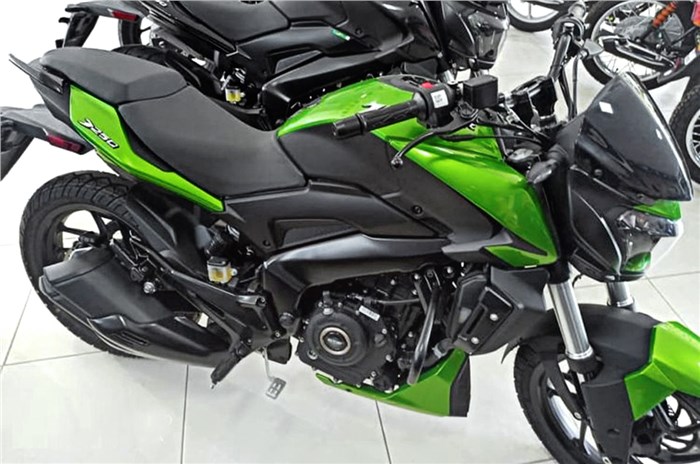 Bajaj is expected to make an official announcement soon.

The Bajaj Dominar 250 has been spotted at a dealership in two new colours, suggesting an imminent launch of the same.

The Bajaj Dominar 250s in the pictures are draped in the Aurora Green and Vine Red colours, that are currently available only on the Dominar 400. At present the Dominar 250 is available in two colours- Canyon Red and Charcoal Black.

Some may argue that the Aurora Green paint worked as a distinctive factor between the similar looking Dominar 250 and Dominar 400. However, even if the colours are the same the Dominar 400 looks beefier, largely due to the fatter fork, swingarm and wider rear tyre.