The nametag last used on a commuter bike in 2006, could be resurrected for an upcoming Bajaj bike. 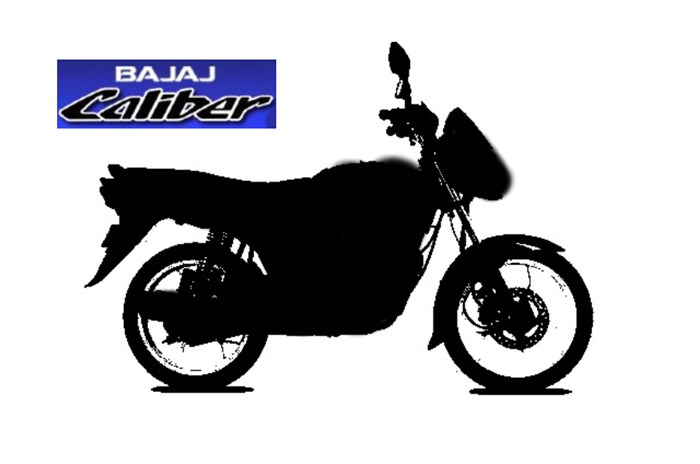 Bajaj has recently trademarked the Caliber nametag, indicating that it could be resurrecting the moniker for one of its upcoming motorcycles.

Bajaj has not one but two commuter ranges in its model lineup at the moment – the CT and the Platina. But neither of them contain a 125cc model, both offering only 100cc and 110cc options. But Bajaj does have a 125cc motor in its stable, one that’s currently employed on the Pulsar 125 and Pulsar NS125 models.

There is certainly a market for 125cc commuter motorcycles – bikes like the Honda Shine and Hero Glamour sell in strong numbers. So it wouldn’t be unwise for Bajaj to churn out a true-blue 125cc commuter, especially considering it already has most of the necessary hardware in place.

And resurrecting an iconic nametag from the past could be just the thing to help it sell that 125cc commuter in droves. If you’re of a certain age, then you’ll remember the original Kawasaki Bajaj Caliber – a 111.6cc commuter motorcycle sold from 1998 to 2006.

It’s unlikely that Bajaj will roll out yet another 100cc or 110cc motorcycle in a space where it already has numerous offerings. It’s also unlikely that the Caliber name will be slapped onto a motorcycle with an overly large displacement figure, considering its history.

Bajaj has already had a crack at the 125cc commuter segment before, with the Discover 125. But it was never quite the sales success that Bajaj had hoped it would be, and the Discover models have been absent since the transition to BS6 in April 2020. So perhaps the company is gearing up to take on the segment once again, and this time it’s arming itself with a popular name from the past.

So our best guess is that Bajaj will slightly detune the 124.4cc motor from the Pulsar 125, put it into a proper commuter frame, throw on some simple bodywork and slap on some Caliber badges, and hope to undercut the Honda Shine that starts at Rs 72,787 (ex-showroom, Delhi).