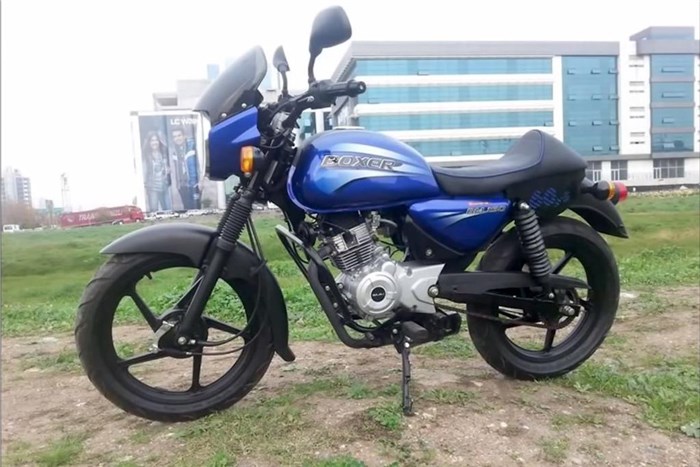 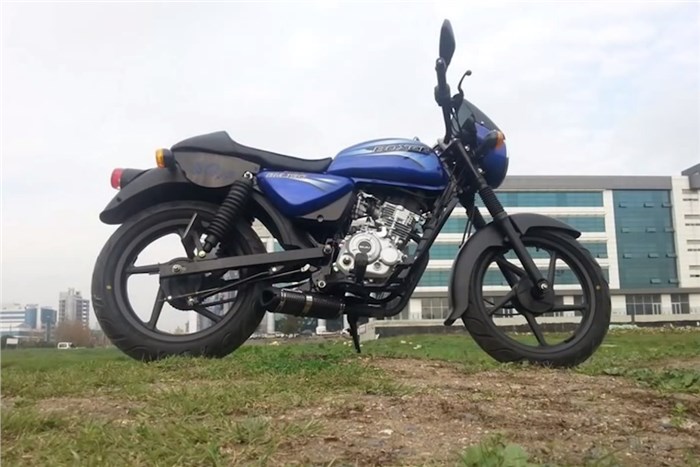 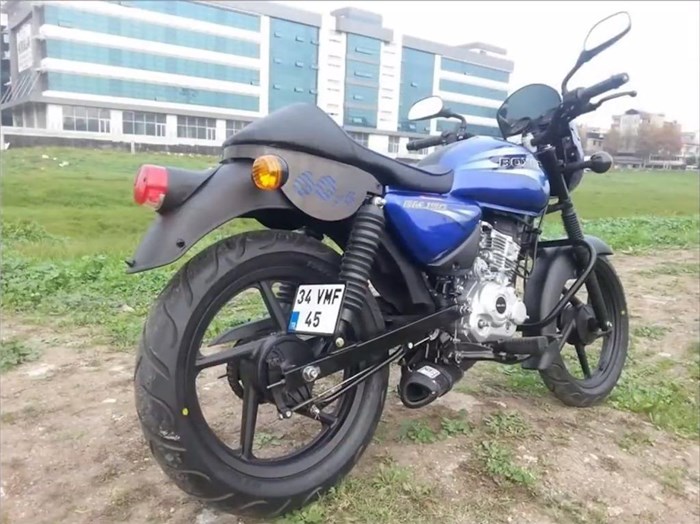 Bajaj Auto recently presented its café racer based on the Bajaj Boxer at a motor show in Istanbul, Turkey. The sleek motorcycle is not a conventional looking café racer, but one that sports modern curves, accentuated by its striking blue paintjob.

The Boxer café racer is powered by a 144.8cc, four-stroke, single-cylinder and air-cooled engine producing a maximum power output of 11.8bhp and peak torque of 1.2kgm. It offers an electric start function also.

Café racers are gaining popularity again in recent times due to its classic naked design, and the leaned-in riding posture only adds excitement to the mix. There are various café racers sold in India from different motorcycle brands and engine capacities. This includes the Hero Splendor Pro Classic, the Royal Enfield Continental GT, the Triumph Thruxton and the BMW R nineT.

Bajaj also showcased the 200SS and the 150NS at the show, and organised a motorcycle stunt show where primarily, the Bajaj Pulsar 200SS was used to perform stunts.