Ather 450 price reduced thanks to FAME-II 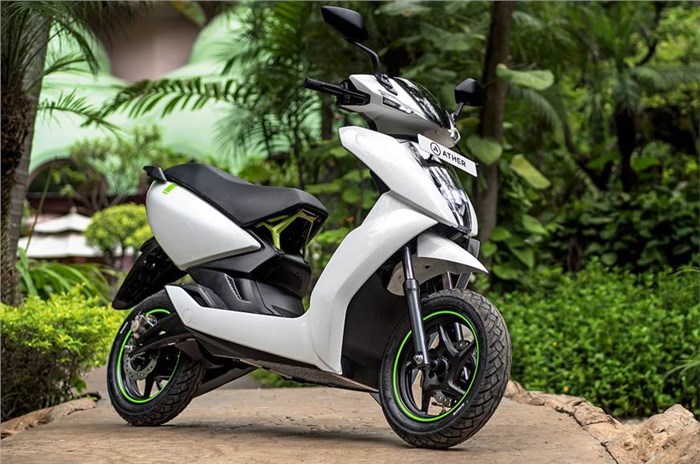 The company’s other electric scooter, the 340, hasn’t received the certification as yet because it has not been applied for, as most of the sales come from the 450. The company has also moved the majority of its focus on the 450 due to its significantly higher demand. Interestingly, Ather held off delivering the scooters in April so that the new subsidy benefit could be passed on to the owners.

Ather Energy has announced plans to expand operations to Chennai in June 2019. The city will become the second location the EV start-up will enter since its commercial launch in Bengaluru in 2018. Ather also says it is entering its rapid expansion phase and plans to have a presence in 30 Indian cities over the next couple of years. 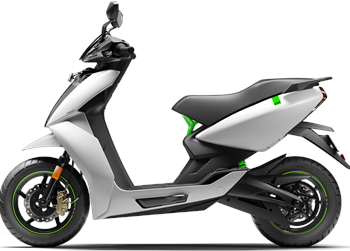 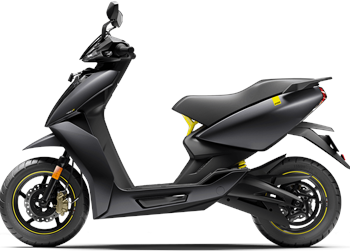