Subsidies under the FAME II scheme will be awarded to models that meet stated requirements, including battery capacity, rather than the standard 20 percent of vehicle factory cost. 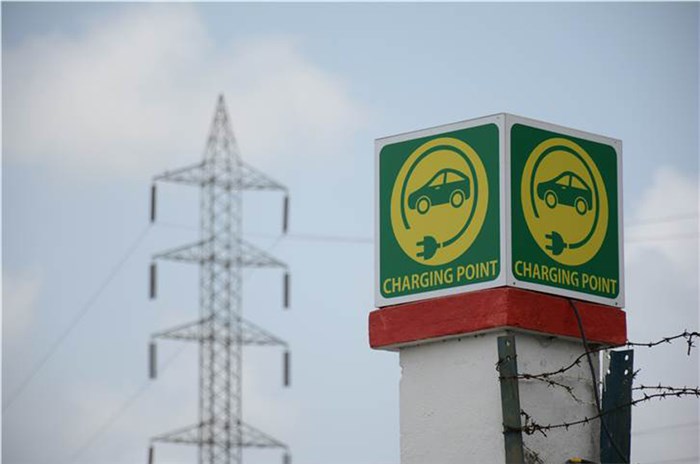 The Indian government has announced new criteria under which electric vehicles sold in India will be able to avail subsidies under the recently announced Rs 10,000 crore FAME II policy. Electric two-wheelers, e-rickshaws, e-three wheelers, all-electric passenger vehicle and other electric-four wheelers (such as pick-up trucks), will need to meet certain standard requirements in order to qualify for EV subsidies.

The announcement expands on and slightly revises the outline the government had revealed on March 1, 2019, which had a maximum subsidy cap of 20 percent on the factory price of electric vehicles, besides all-electric buses. The industry believed that this would not translate into benefits for the consumer who would have to contend with overpriced EVs.

The new proposal by the Indian government states that in order to get subsidies, electric vehicles sold in India will need to adhere to a certain minimum range, speed, energy consumption, acceleration and warranty, while not exceeding a certain battery capacity. This is meant to ensure the industry focuses more on efficiency, instead of fixing a higher price, which should pass on the benefits to the consumer. In addition, all EVs will need to come equipped with a regenerative braking system and a stop-start system.

It is still not clear if private owners of electric four-wheelers will be able to benefit from this proposal. However, the constant revisions in the policy by the government seems to indicate a focus on developing and taking care of the overall EV ecosystem, with a heightened focus on commercial application.