The government is also discussing the viability of supporting battery-swapping technology for EVs in India. 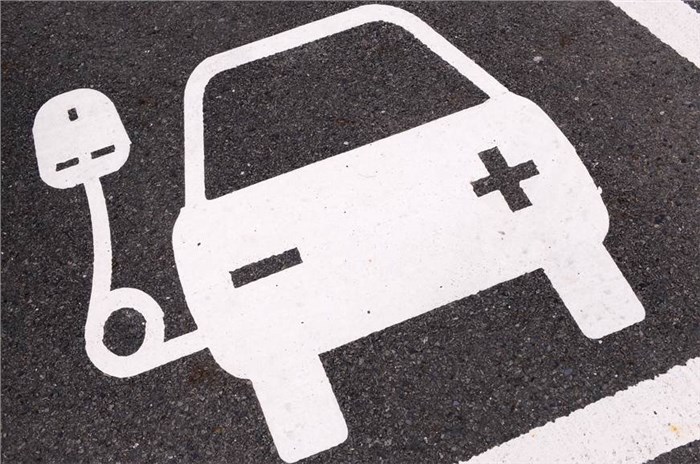 The Government of India is planning an eight-fold increase in the allocation of funds for the second phase of FAME (Faster Adoption and Manufacturing of (Hybrid &) Electric Vehicles India scheme. This will translate to the second phase of the scheme allocating around Rs 10,000 crore for a period of three years, starting April 2019. This translates to around Rs 3,300 crore for each year, from the earlier Rs 795 crore for two years between 2015 to 2017 (under FAME I).

The first phase of the scheme, which has been extended several times, will be over on March 31, 2019. As a result, the Indian automotive industry has been optimistically awaiting the announcement of the second phase that is billed to help kick-start adoption of green vehicles.

The government is also discussing the viability of supporting battery-swapping technology for electric vehicles in India. Interestingly, the Chetan Maini-backed Sun Mobility has already demonstrated its battery-swapping technology for electric buses and three-wheelers. The government may also earmark a significant portion to create EV-charging infrastructure in the country, which will help users deal with the issue of range anxiety.

In terms of new vehicle registrations, the government may look to see a higher adoption of electric three-wheelers, followed by two-wheelers and passenger vehicles. This could translate to a target of all new vehicle registrations including 50 percent electric three-wheelers, 25 percent two-wheelers and 10 percent passenger vehicles by 2023.