Apart from the addition of ABS, the Pulsar 150 Twin Disc seems to have received no other upgrades. 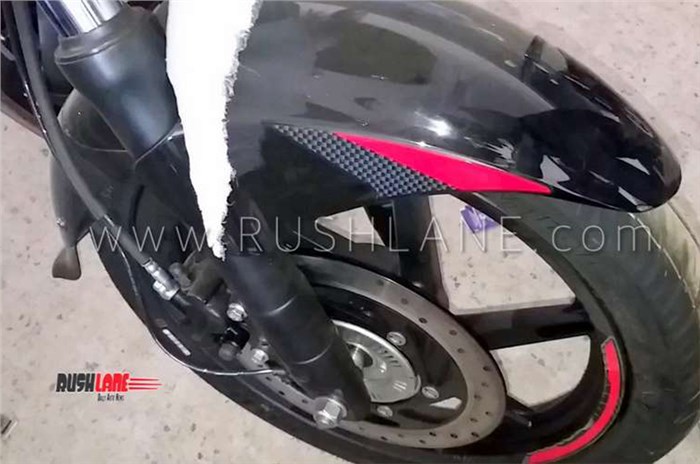 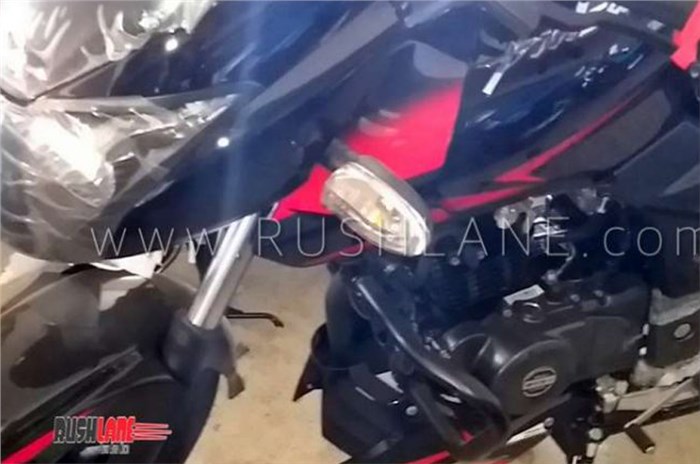 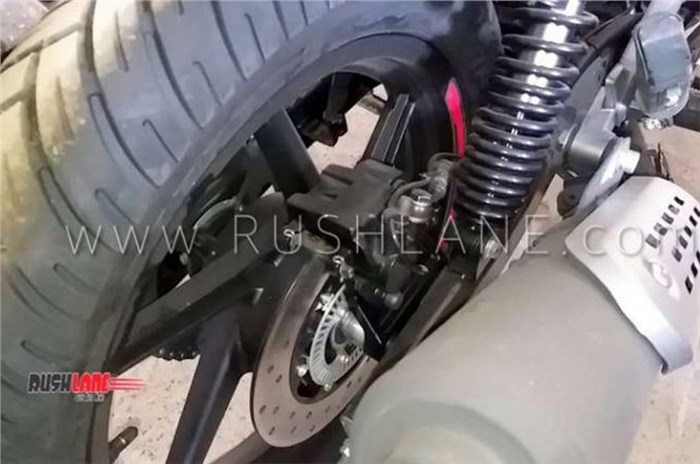 A few days ago, we reported that the Bajaj Pulsar 180, 220F and Avenger Cruise 220 were spotted with ABS. Now, the Pulsar 150 Twin Disc has also been spotted with this safety feature, and, as on the other bikes, it receives a single-channel unit.

Powering the Pulsar 150 range is a 149.5cc, single-cylinder engine that produces 14hp at 8,000rpm and 13.4Nm at 6,000 rpm. The updated bike does not seem to have received any other upgrades apart from the addition of ABS.

The 150 Twin Disc (non-ABS variant) currently on sale costs Rs 80,794 (ex-showroom, Delhi) and the addition of ABS will bring about a price hike.