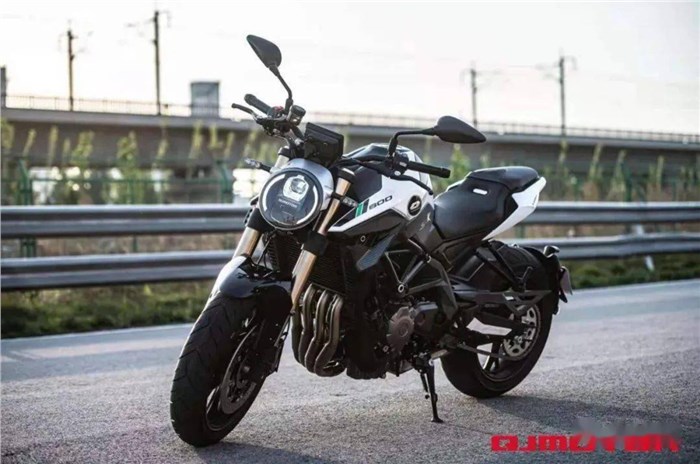 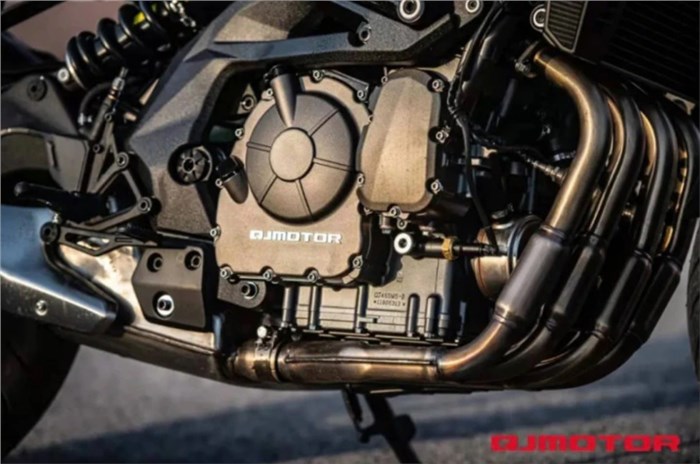 The QJ Motors SRK 600 is rebadged and sold as the Benelli TNT 600 in a few markets.

The 2021 QJ Motors SRK 600, also sold as the Benelli TNT 600 in some markets, has been revealed and it bears a few design tweaks to distinguish it from the previous model.

The QJ Motors SRK 600 gets a new circular LED headlight for 2021. It features a DRL and projector lights.

This new headlight cluster looks markedly different from Kawasaki Z1000 inspired unit on the previous motorcycle, and gels with the rest of the design that remains unchanged.

The SRK 600 is powered by a 600cc, inline-four engine that makes 81hp of peak power and 55Nm of peak torque. It is paired to a six-speed gearbox.

The bike has a steel trellis frame, suspended with a fat KYB front fork and an offset monoshock. The bike gets a colour TFT display, keyless ignition and a USB charging port as well.

The SRK 600 is rebadged and sold as the Benelli TNT 600 in a few countries and chances are that this may be the case with India as well. Benelli has been steadily ramping up its BS6 portfolio in India with the launch of the Imperiale 400, Leoncino 500, TRK 502 and TRK 502 X. The Benelli TNT 600 is expected to join this range and should be positioned at a competitive price point. Stay tuned for the updates.