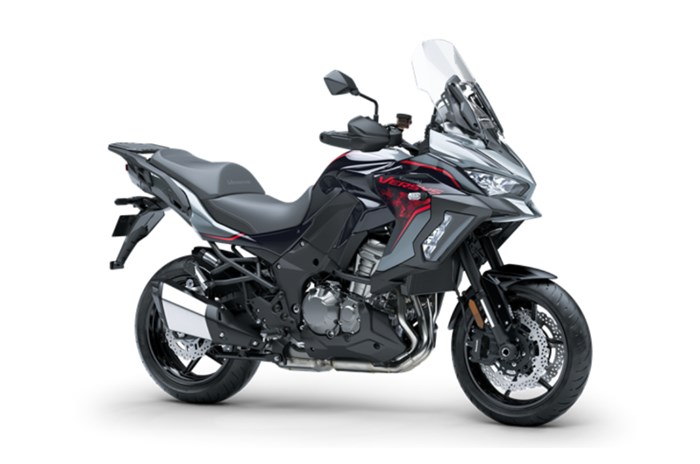 Kawasaki has expanded its Versys 1000 line-up in Europe, with the introduction of the new Versys 1000 S.

The Versys 1000 S is largely similar to the range-topping SE variant. It boasts of features like smartphone connectivity, heated grips, cornering lights, a quickshifter and Kawasaki’s self-healing paint. The most notable difference between the two models is that the S misses out on the electronic suspension. In fact, the 2021 Versys 1000 SE has received an update that includes the Showa Skyhook system.

The Versys 1000 S, on the other hand, gets suspension that is manually adjustable for preload and rebound damping, just like the base variant that is sold here.

At the moment, the Versys 1000 S has been made available only in Europe at €14,227 (Rs 12.25 lakh), roughly €1,900 (Rs 1.63 lakh) below the SE. The Kawasaki Europe website, at the moment, does not include the base variant and it remains to be seen if the new S will act as the entry point into the Versys range. If this is the case, we could expect the bike to reach Indian shores sometime next year. 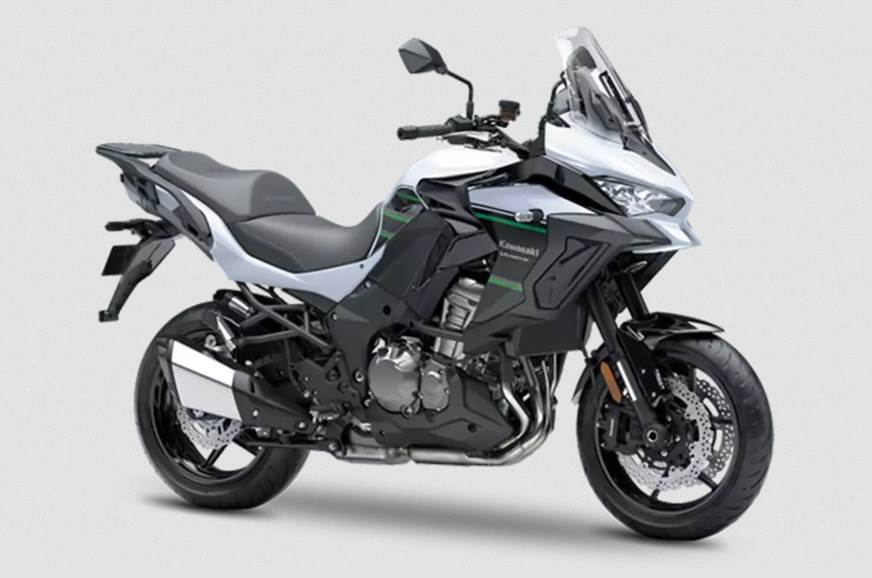