Power has gone up by 4hp, but the peak torque figure has dropped by around 2Nm. 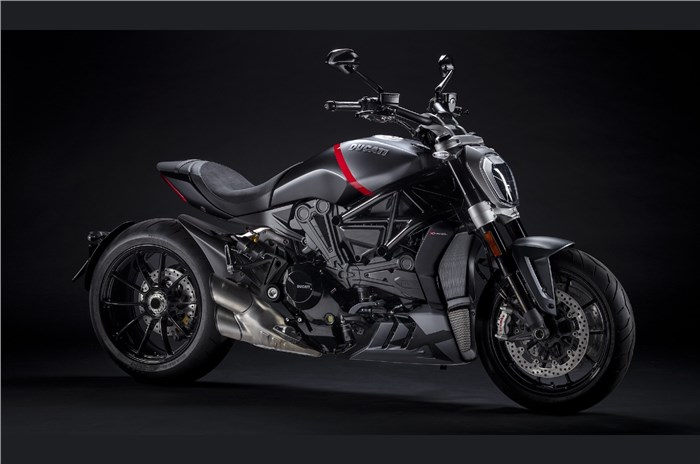 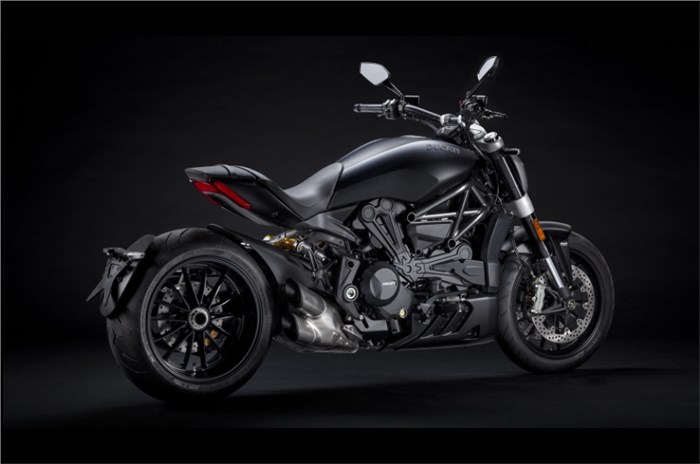 For 2021, Ducati’s XDiavel is available in a total of three variants - S, Dark and Black Star. The S nearly identical to the older bike in terms of its styling with silver details on the engine casing and wheels.

The new Dark variant features a matte black colour scheme that can be found not only on the body work, but other components as well. For instance, this variant doesn’t have the silver highlight seen on the S variants and other components that would be silver are also blacked-out on this variant.

Another difference between the three variants is the kerb weight. At 223kg, the S weighs 2kg more than the Dark and Black Star variants.