BS6-compliant Apache 200 could also get a new instrument cluster with Bluetooth connectivity. 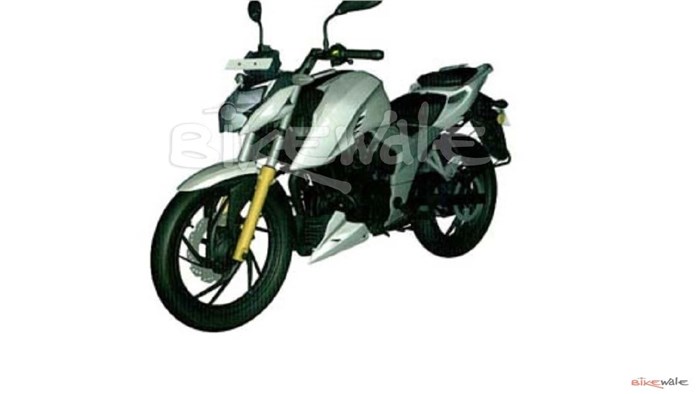 With the BS6 norms set to kick in from April 2020, two-wheeler manufacturers have already started working on updating their existing line-up and what we see here is a leaked image of the 2020 TVS Apache RTR 200.

The first and most obvious change is the introduction of a BS6-compliant engine and we expect TVS to offer only a fuel-injected version. Currently, the Apache RTR 200 4V is available in both carburettor and fuel-injected guises. The fuel-injected motor produces a little over 20hp and 18Nm.

Going by the leaked image, the 2020 Apache RTR 200 gets a new LED headlamp with the LED DRLs forming a pair of eyebrows over it. The shape of the cluster looks aggressive and will definitely make the new RTR 200 stand out against its predecessors. That said, the other body panels appear to be like those on the outgoing model. The fuel tank, the tail section and the belly pan look similar as well.

We expect TVS to continue with the same suspension and brake setup as on the current Apache.

In terms of features, the 2020 Apache is expected to get an all-new instrument cluster with Bluetooth connectivity. This feature made its debut on the TVS Ntorq and it was only a matter of time before TVS offered it on its other models. The cluster on the Apache is expected to display turn-by-turn navigation and other information as well.

We expect TVS to launch the 2020 Apache RTR 200 4V sometime around the festive season.