Hero Motocorp's two big attractions at EICMA 2019 were the Xtreme 1.R Concept and the Xpulse 200 Rally Kit. The first is a preview of where the Xtreme series of motorcycles is headed, design wise in the future, and there's a lot of interesting stuff there. Closer to reality, however, is the Xpulse 200 Rally Kit, which is a set of accessories that makes your Xpulse 200 competition ready. We unpack them both with this first look and walkaround. 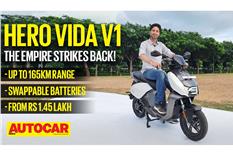 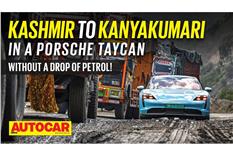 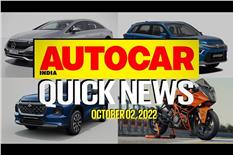 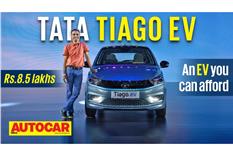 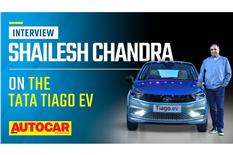 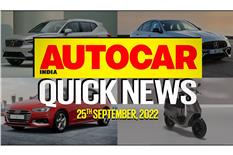 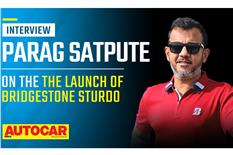 Parag Satpute on the launch of the new Bridgestone Sturdo... 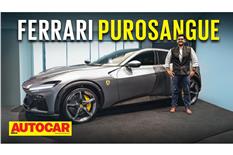 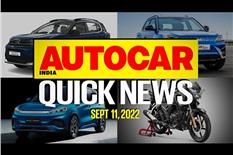 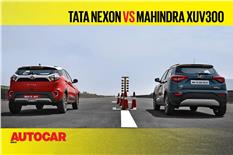 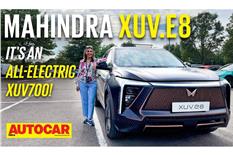