The team will continue to race and compete under the Williams brand in F1. 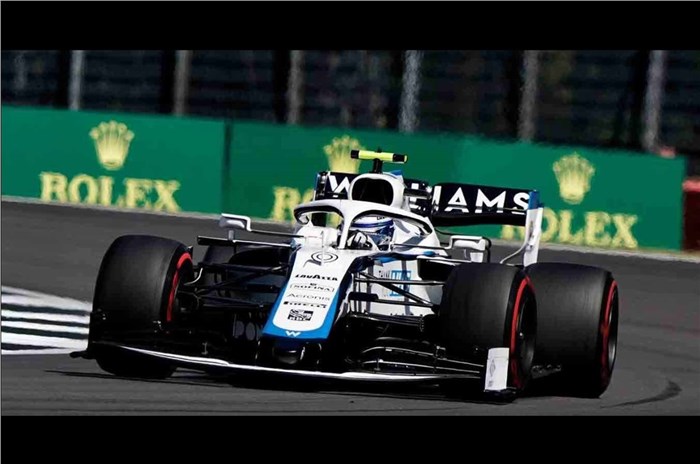 The Williams F1 team has been acquired by USA-based investment firm Dorilton Capital, in a deal that both parties say will ensure its survival and “provide a path to success.”

Earlier this year, Williams had announced that it was considering selling its F1 team after reporting a loss of GBP 13 million last year. However, with F1’s new financial and technical rules coming in, deputy team principal Claire Williams and CEO Mike O'Driscoll insisted that Williams has a realistic prospect of a historic revival, and even a return to the front of the grid.

What happens to the Williams brand in F1?

Despite being taken over by Dorilton Capital, there are no changes planned in how the Williams F1 team will operate. The team said that private investment firm “recognises and appreciates the importance of respecting and retaining Williams’ heritage and culture and is committed to maintaining its identity.”

"The team will continue to race and compete under the Williams brand with the chassis name remaining unchanged. Dorilton has no plans to relocate the team from Grove, its traditional home,” added the statement.

What does this mean for the future of Williams in F1?

Founded by Sir Frank Williams, Williams is one of the most successful teams in F1 history, with 114 race wins, nine constructors’ championships and seven drivers’ championships. But it has slipped down the grid in recent years and, as one of the few true independent teams, has struggled against high-spending manufacturer rivals.

But this deal – which was unanimously approved by the Williams board – is well-timed for Williams, ahead of sweeping changes to F1 regulations being introduced, including a new cost cap and revamped technical rules, which should allow smaller teams to be more competitive.

While speaking to our sister publication Autocar UK earlier this year, Williams bosses outlined their recovery plan to return to the front of the grid once investment was secured.

Speaking after the Dorilton deal, deputy team principal Claire Williams said: “We wanted to find a partner who shared the same passion and values, who recognised the team’s potential and who could unlock its power. In Dorilton, we know we have found exactly that. People who understand the sport and what it takes to be successful. People who respect the team’s legacy and will do everything to ensure it succeeds in the future.”

New York-based Dorilton Capital is a private investment firm founded in 2009 that specialises in long-term investments in ‘lower middle market’ companies. Speaking about the deal, company chairman Matthew Savage said: “We believe we are the ideal partner for the company due to our flexible and patient investment style, which will allow the team to focus on its objective of returning to the front of the grid.”

“We look forward to working with the Williams team in carrying out a detailed review of the business to determine in which areas new investment should be directed. We also recognise the world-class facilities at Grove and confirm that there are no plans to relocate.”