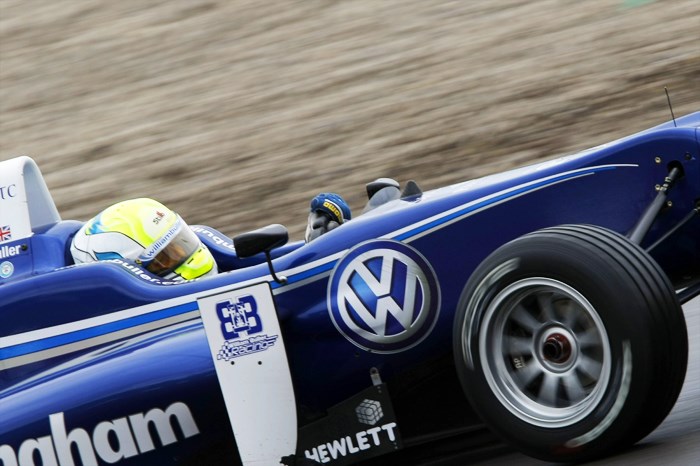 A new Volkswagen Group-backed single seater championship in the Asian region is set to kick-off next year, Autocar India can reveal.

Supported by VW China with an objective to train fresh talent for the group’s Asian GT championships including the Audi R8 and Porsche Carrera Cup Asia, the new series will replace the Ferrari-academy supported Formula Pilota China which was introduced in 2011.

Re-christened as ‘Formula Masters China’, the series will see the 180bhp Fiat-Abarth unit being replaced by a slightly detuned version of the engine unit used by VW in Formula 3. Mated to a six-speed sequential transmission, the two-litre naturally-aspirated mill is likely to produce just under 200 horses in the Formula Masters car, compared to 210bhp produced in F3 trim.

The F3-homologated Tatuus FAO10 chassis will be carried over largely unchanged from the current series.

While the calendar is yet to be finalised, it is set to feature six rounds with 18 races in total, visiting three F1 circuits including Sepang, Shanghai and Buddh International Circuit in India as well.