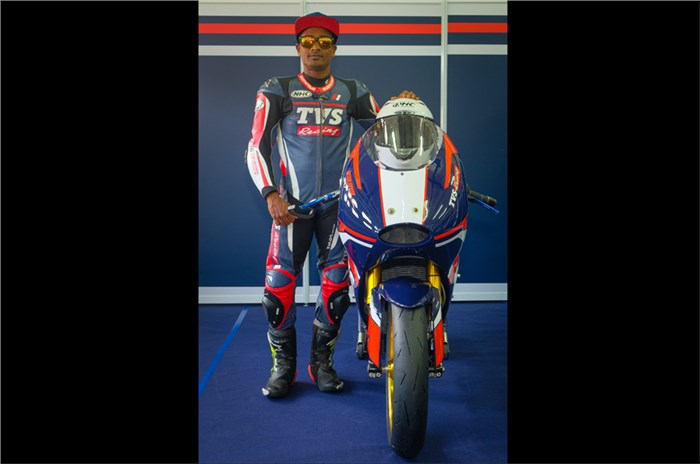 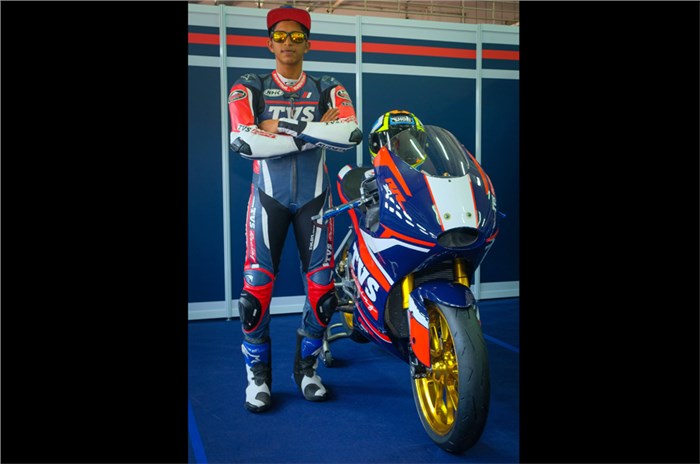 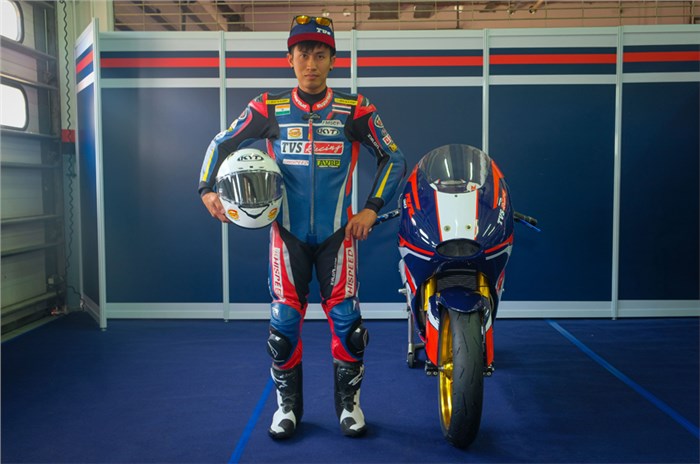 TVS Motor Company’s racing arm, TVS Racing, is all set to expand its motorsport activities and will be participating in the full season of the upcoming 2020 Asia Road Racing Championship (ARRC). Prior to this, the team had established itself as a significant player in the national championship and international rally arena, including the renowned Dakar Rally.

The team will be participating in the Asia Production 250 (AP-250) category of the championship and eight-time Indian National Motorcycle Racing Championship (INMRC) winner Jagan Kumar will spearhead its ARRC campaign. He will be joined by another Indian rider KY Ahamed, who has also enjoyed an impressive record in the INMRC, and Thai racer Vorapong Malahuan. The latter will bring some valuable experience for the team since he has participated in the ARRC several times. All three riders will compete astride the race-spec Apache RR 310.

So far, Honda Racing India had been the only Indian representation on the ARRC grid. The team had completed the 2019 ARRC in a commendable 9th place, with Rajiv Sethu and Senthil Kumar finishing 17th and 30th, respectively, in the riders’ standings. However, TVS’ ARRC venture does make it the first Indian manufacturer to participate in a full season of the championship. The series will kick off this weekend (March 6-8) at the Sepang International Circuit in Malaysia.

“It’s a proud moment for us at TVS Motor Company to debut at ARRC for the entire season. TVS Racing has been setting benchmarks in the Indian motorsports arena, and now it is time for us to up the ante in the Asian championship, with a focus on road racing. We are happy to have on board Vorapong Malahuan, who has demonstrated exemplary performances in a plethora of International Road Racing championships, along with Jagan and Ahamed, who have shown immense grit at the Indian Road Racing circuit. I look forward to their camaraderie in the race, and wish them for a great performance in the championship,” said B. Selvaraj, team manager, TVS Racing.