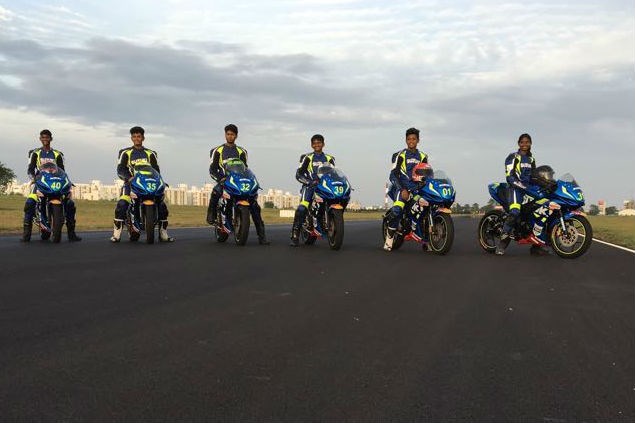 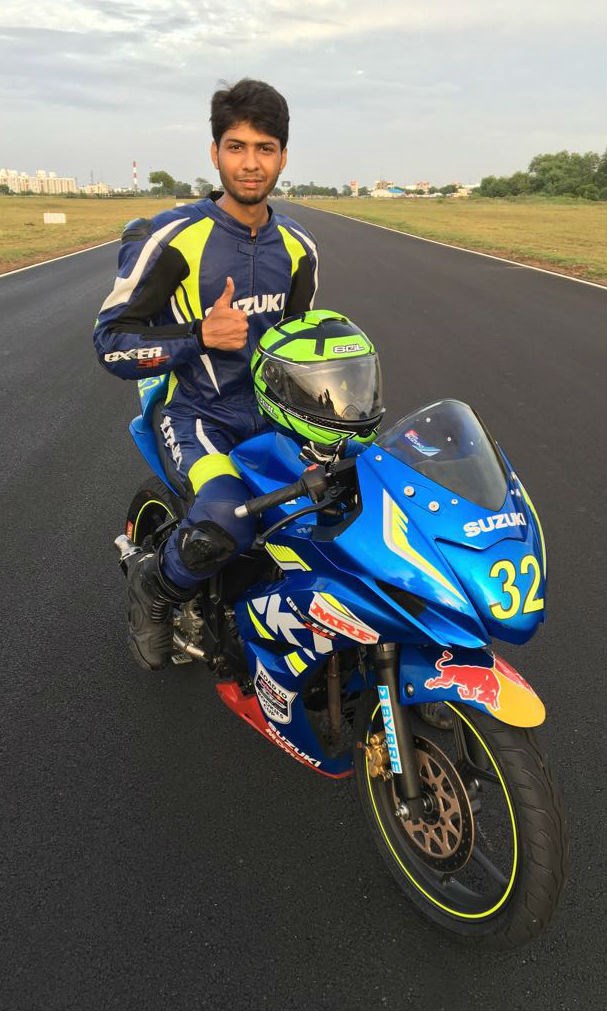 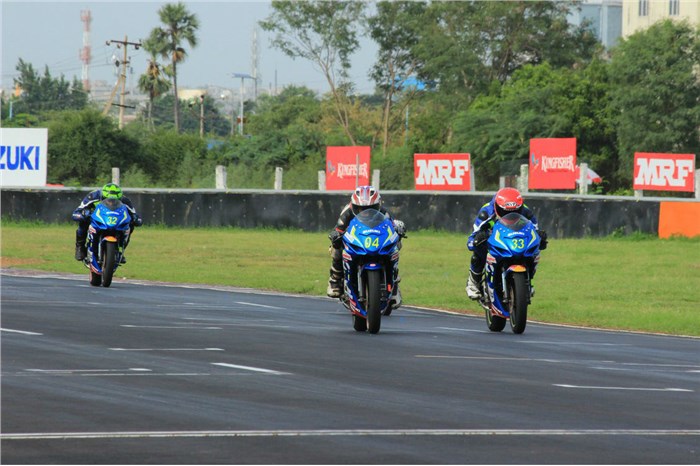 The 16-year-old Ahmedabad racer will head to Spain this October for the qualifiers to the RedBull Rookies Cup.

The RedBull Road To Rookies Cup, a support race to the Suzuki Gixxer Novice category, has been one of the highlights of the 2016 season of the National Motorcycle Racing Championship (INMRC). At Round 3, the hunt for an Indian rider to get a shot at making it to the RedBull Rookies Cup came to an end.

Organised by Suzuki in collaboration with RedBull, the series was held in India for the first time, and was an attempt to foster young racing talent between ages 13-17. This year, a total of nine participants raced in six races over two rounds (Rounds 2 and 3 of the 2016 INMRC) at the Madras Motor Race Track, and from these, 16-year old Sachin Chaudhari from Ahmedabad, bagged top honours. As per the programme, Sachin will head to Spain in October this year for the qualifying round of the RedBull Rookies Cup, a stepping stone to Moto3 races.

Also part of the Road To Rookies list of participants was 13-year old Aaron Gunawardena, who, riding the track-spec Gixxer SF number 33, proved to be quicker than even the Novice category racers in the Gixxer cup. Earlier in 2016, the Sri Lankan even won the Asia Cup Road Race, which was held in Kuala Lumpur, Malaysia. He will be contesting in the Rookies Cup qualifier as an entrant from Sri Lanka.

Among the Indian participants, standout performances include those from Chennai – Varoon S (13, the youngest racer this year) and AS Alexander (16). The only female participant for 2016 was 15-year-old AS Ann Jennifer (AS Alexander’s sister).