Charles Leclerc will be replacing Kimi Raikkonen at Ferrari next year, while the Finnish driver will join Sauber as part of a two-year deal. 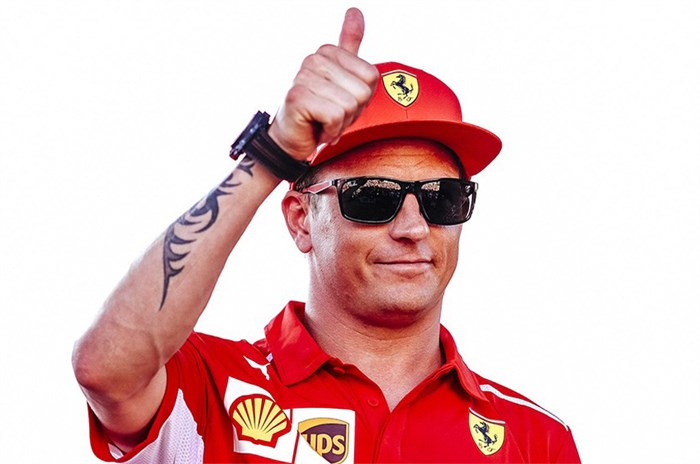 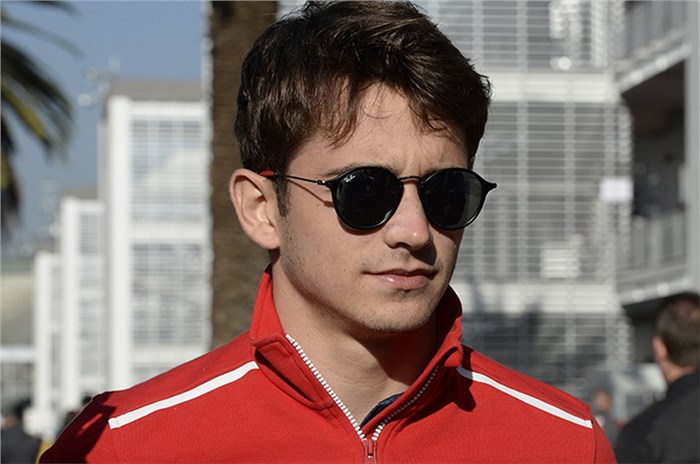 Scuderia Ferrari has announced that Kimi Räikkönen will be leaving the team at the end of the ongoing 2018 season. The Finnish driver will be joining the Alfa Romeo Sauber F1 team from 2019, as part of a two-year deal.

This will mark Räikkönen’s second stint with Sauber since he made his Formula 1 debut with the team in 2001 before joining McLaren the following year. He will leave Ferrari as one of its most successful drivers, racking up 144 starts – only Michael Schumacher (179) has more – and nine wins with the famous team.

"During these years, Kimi's contribution to the team, both as a driver and on account of his human qualities, has been fundamental," said Ferrari team boss Maurizio Arrivabene.

"He played a decisive role in the team's growth and was, at the same time, always a great team player. As a world champion for Scuderia Ferrari, he will always be part of the team's history and family. We thank Kimi for all of this and wish him and his family a prosperous future.”

Commenting on Räikkönen’s move to Sauber, team principal Frédéric Vasseur said: “Signing Kimi Räikkönen as our driver represents an important pillar of our project, and brings us closer to our target of making significant progress as a team in the near future. Kimi’s undoubted talent and immense experience in Formula 1 will not only contribute to the development of our car, but will also accelerate the growth and development of our team as a whole.”

Ferrari has also confirmed that Charles Leclerc will be replacing Räikkönen from next season. The 20-year-old is a Ferrari Driver Academy graduate and will become the first product of the programme to drive for the team in F1. He won back-to-back titles in GP3 and Formula 2 to earn his F1 graduation with Sauber this season, and an impressive start to his grand prix racing career convinced Ferrari's top brass he was ready for an immediate promotion.

Leclerc scored his best result yet (sixth place), in Azerbaijan, and bagged 13 points to lie 15th in the championship, outperforming his much more experienced Sauber team-mate Marcus Ericsson.