The maker of the Leaf EV will be the first Japanese manufacturer to compete in the all-electric racing series; to take over from Renault from 2018. 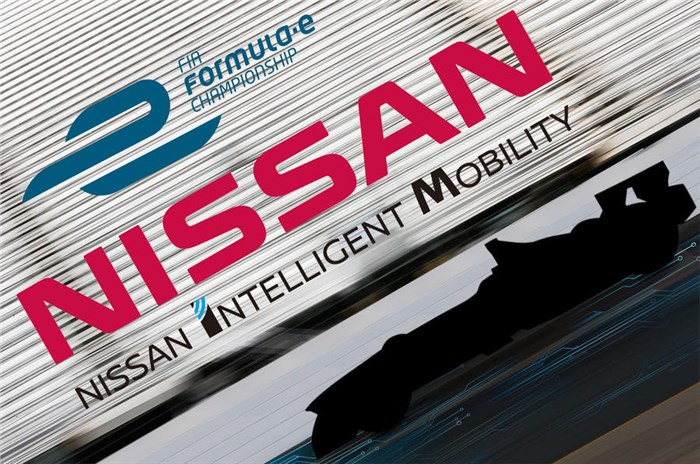 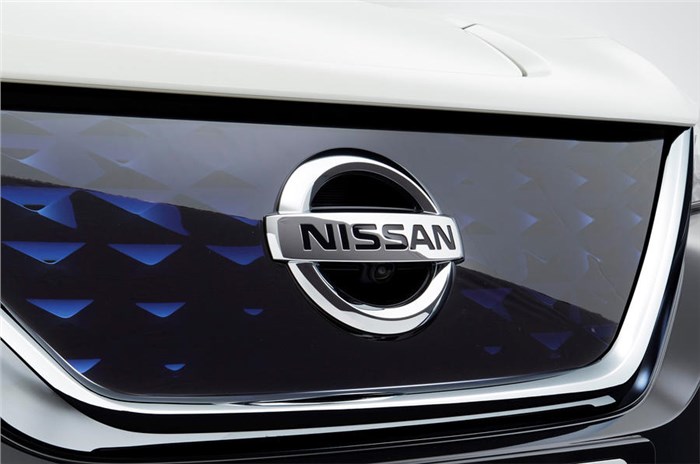 Nissan has announced that it will compete in the 2018/2019 season of the Formula E racing series, becoming the first Japanese manufacturer to enter the all-electric championship.

Renault has been a part of the Formula E series from the get go by supplying powertrains in the first season, and seeing the Renault e.Dams team win the constructors’ championship in all three seasons so far.

“Nissan’s DNA is rich in innovation in electric mobility, not to mention a long history of success in motorsports,” said Daniele Schillaci, Nissan’s executive vice president of global marketing and sales, zero-emission vehicles and battery business. “It makes sense that we bring these two core elements together by competing in Formula E.”

The Formula E Entry will help Nissan display the performance of its EV technology, which is expected to be an evolution of what is used in the Nissan Leaf Nismo that is currently being showcased at the ongoing Tokyo motor show.