Narain and Karun to represent India at RoC

The two Indian drivers will come together to drive under 'Team India' against the best drivers in the world. 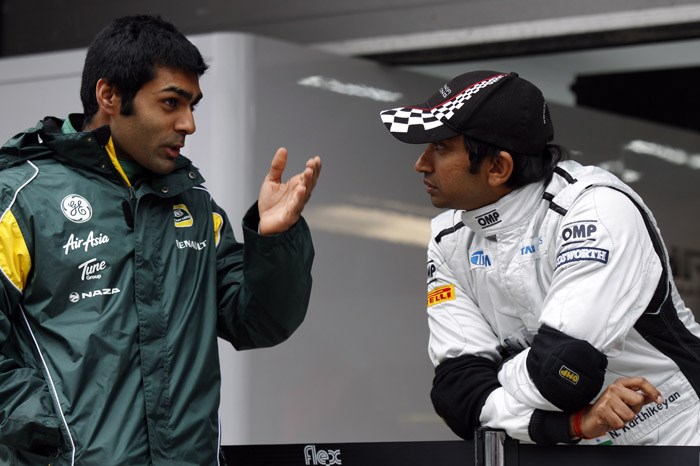 History will be made this year's edition of the Race of Champions as two Indian drivers will go up against the best drivers in the world for the first time ever.

However before that, the Indian duo will first have to go against three other Asian Nations including China, host Thailand and another Asian team yet to be announced, with the winners of the Asia title shootout going on to race in the main ROC Nations Cup and the Race Of Champions.

The 25th running of the event is scheduled at Bangkok's Rajamangala Stadium on December 14-16.

The last edition of the event was won by WRC driver Sebastien Ogier.