Retired MotoGP champion Jorge Lorenzo will compete in his home race at Barcelona as a wildcard entry for Yamaha. 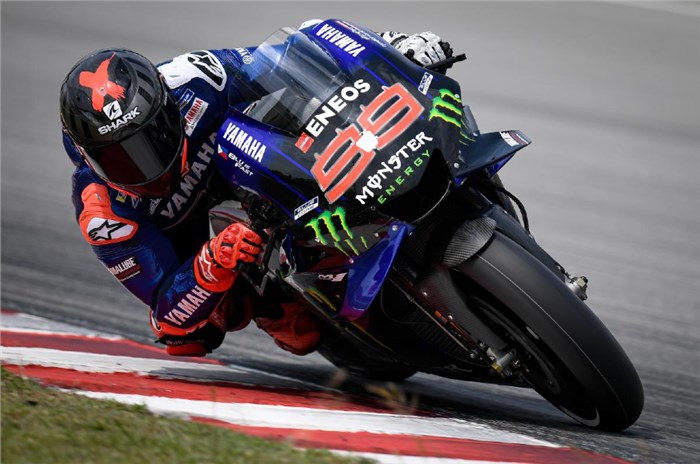 Late last year, five-time world champion Jorge Lorenzo had announced that he would be pulling the plug on an illustrious MotoGP career spanning 18 years. But now just months later, the Spaniard has confirmed that he will make his racing return at the Catalan Grand Prix with the Monster Energy Yamaha MotoGP team as a wildcard entry.

Lorenzo’s retirement announcement came on the back of what was a difficult 2019 season at Honda. However, in early 2020 he’d decided to return to Yamaha – the very team with whom he had won his three MotoGP titles – as the team’s official test rider. So far, he’s completed two days of testing astride the 2020 YZR-M1 at the Sepang shakedown and the official pre-season test in February. After successful runs, both parties decided that Lorenzo would compete in his home race in Barcelona in early June.

“After some weeks thinking about it, yesterday I decided I will compete at the Catalan GP. I’m really looking forward to it and I’ll see you all there,” said Lorenzo in a brief statement released on his social media.

So far, no announcements have been made on whether Lorenzo will have any more wildcard outings with Yamaha this season. In the meantime, he will continue his test duties for the factory Yamaha team throughout the year.

The 2020 MotoGP season was supposed to kick off in Qatar this weekend, but all premier class sessions at the opening round have since been cancelled due to travel restrictions put into place as a result of the ongoing Novel Coronavirus (COVID-19) outbreak. The second round in Thailand has also been postponed indefinitely, which means the Grand Prix of the Americas will likely serve as the MotoGP premier class’ season opener in early April.