The continued spread of Coronavirus, and the resultant travel restrictions imposed, also cast doubts on the opening races of the 2020 Formula 1 season. 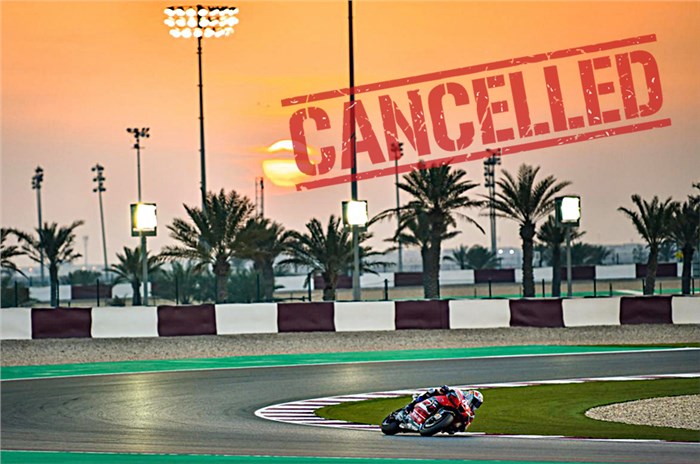 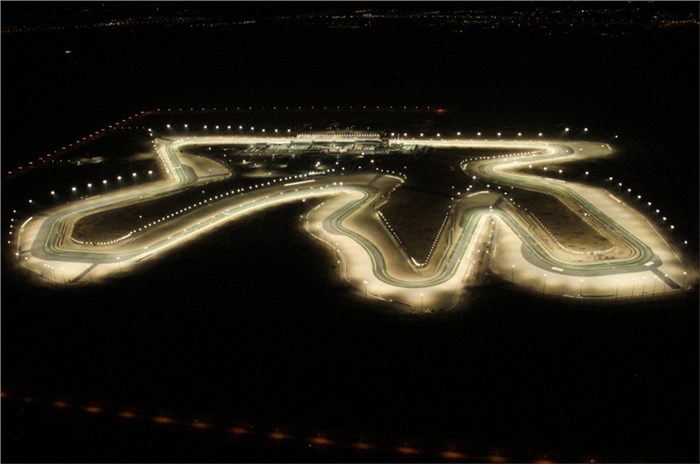 Travel restrictions put into place as a result of the ongoing Novel Coronavirus (COVID-19) outbreak have forced the cancellation of all MotoGP class sessions at what was supposed to be the series’ 2020 season opener – the Qatar Grand Prix. The round was scheduled to take place this weekend, March 6-8. Additionally, the Thailand Grand Prix, which was slated to take place on March 20-22, has also been postponed indefinitely due to the virus.

As the virus continues its rapid spread across the globe, Italy has been one of the hardest-hit European countries with over 1,600 confirmed cases so far. As a result, travel restrictions have been brought into force in Qatar that affects passengers from Italy, amongst other countries. As of today, all passengers arriving in Doha on direct flights from Italy, or those who have been in Italy in the past two weeks, will be taken straight to quarantine for a minimum of 14 days.

The MotoGP grid has significant Italian representation with Ducati and Aprilia; six riders also hail from the country, including seven-time MotoGP world champion and crowd favourite Valentino Rossi. With that in mind, the Federation Internationale de Motocyclisme has released a statement saying, “Italy clearly plays a vital role in the Championship and in the MotoGP class – both on track and off – and therefore the decision has been taken to cancel premier class competition.”

All activities in the Moto2 and Moto3 classes, as well as the Idemitsu Asia Talent Cup, will continue as planned since all the teams and riders were already in Qatar for the three-day official test at the Losail International Circuit earlier this week.

Meanwhile, Thailand’s Deputy Prime Minister and Public Health Minister, Anutin Charnvirakul, has confirmed that the Thailand Grand Prix has been postponed until further notice as well. This means the Grand Prix of the Americas will likely serve as the MotoGP premier class’ season opener in early April.

In the past few weeks, a number of international events have been axed due Coronavirus fears including the 2020 Geneva motor show, while the 2020 Formula 1 Chinese Grand Prix has been postponed until further notice. The virus’ continued spread, and the resulting travel restrictions imposed, now cast doubts on the opening races of the 2020 Formula 1 season. Ferrari faced difficulties getting staff members to the Bahrain F2 test over the weekend, prompting Team Principal Mattia Binotto to request the Federation Internationale de l’Automobile (FIA) and Formula 1 to given teams assurance before their staff start leaving for the Australian GP. However, for the time being, both the Australian GP and the Bahrain GP are set to go ahead.