Gill will likely miss out on Formula E’s six-race season finale, but he believes Mahindra Racing has addressed key issues. 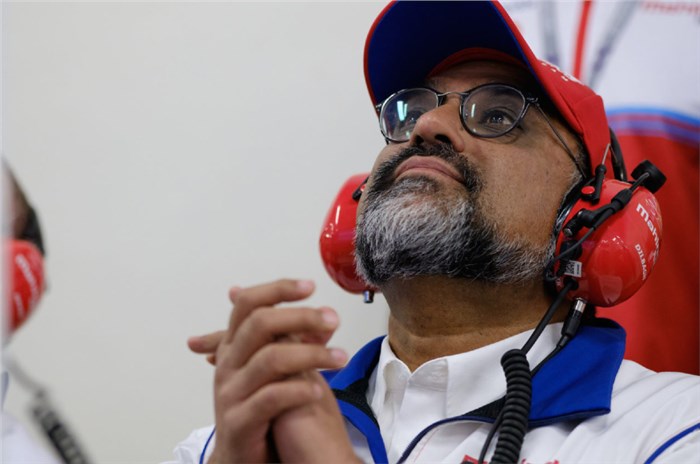 Mahindra Racing’s CEO and team principal Dilbagh Gill has tested positive for COVID-19, just a day before Formula E’s six-race season finale gets underway in Berlin. Gill, who is currently self-isolating in his hotel room, revealed that he isn’t showing any symptoms of the virus and is awaiting a second test that will probably be conducted tomorrow.

Who will take over Gill’s role at Mahindra Racing?

With travel restrictions yet in place around the world, Formula E organisers came up with a unique plan to wrap up its 2019/20 season by hosting six races in just nine days, all at the Tempelhof Airport in Berlin. Gill’s positive COVID-19 test essentially rules him out of being able to attend any of these races as he’s facing a 10-14 day isolation period.

Instead, Gill’s duties will be divided between Mahindra Racing’s chief race engineer Tony Cuquerella and team manager David Clarke. “Largely on a race day it’s mainly them who take care of running the cars. So, I think between both of them, we are in pretty safe hands,” Gill explained.

“Tony will be unofficially stepping in as team principal while I’m away and David remains as team manager and sporting director.”

Key developments made at Mahindra Racing

It’s been a tough season for Mahindra Racing so far. The team currently sits 10th (out of 12 teams) in the championship, largely owing to reliability issues.

Gill himself pointed out that the M6Electro hasn’t been able to deliver to its potential. However, he believes the five-month break from racing has actually helped the team regroup and iron out some issues. “We’ve been testing some new softwares and solutions. So, I’m hoping that Berlin is going to be a pretty decent result for us to finish this season,” he said.

“What’s giving me a lot of confidence is there are certain fundamental problems on energy management, etc, which we have identified.  A large part of it is on the software side because, from a hardware perspective, we’ve been pretty okay.” 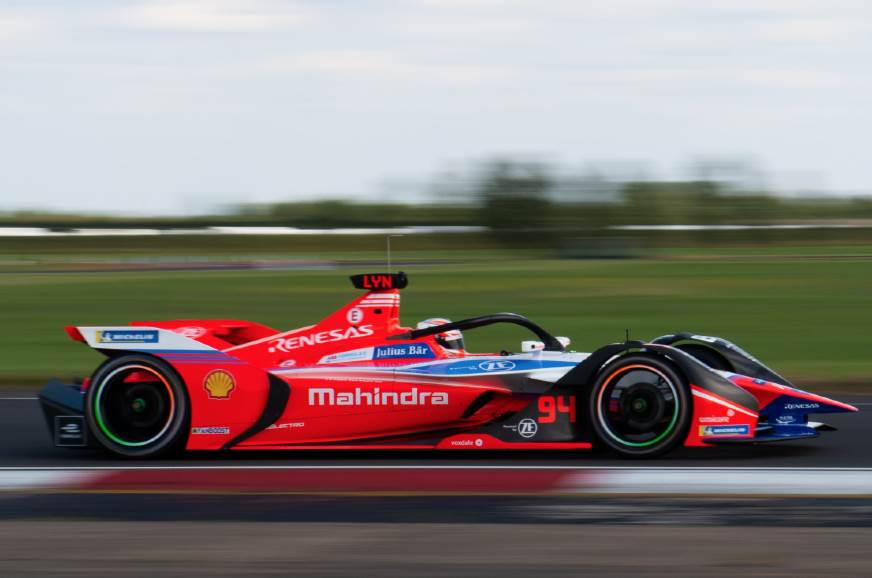 In an attempt to spice up the racing, Formula E will be using three separate track layouts in Berlin. One will be the standard layout that first featured on the Formula E calendar in its inaugural 2014/15 season.  But for rounds six and seven, this layout will be reversed, with drivers having to race clockwise. Finally, to close out the finale, the last two rounds will feature tighter, twistier middle and final sectors.

“I’m quite surprised myself how quickly you get used to running in the opposite direction. After a few laps in the simulator, you get used to just driving totally in the other way. We’ve both prepared a lot on all three layouts now,” said Alex Lynn, who has just joined Mahindra Racing in place of Pascal Wehrlein.

“It doesn’t look like it’s really a corner that was designed to go that way and that makes it a bit of an extra challenge for us because the apex is quite late and in a blind spot. So, these two corners will be challenging, but for the rest, it’s just another track.”